Barbour makes unusually beautiful and resonant retail spaces. For the U.S. debut of Australian skincare brand Aesop, he transformed over 1000 copies of The New York Times into a kiosk in Grand Central Station — a reference to the transportation hub’s ubiquitous newsstands. In Aesop’s first full-size retail location, in the city’s NoLIta neighborhood, the motif of the newspapers was again incorporated as a sort of building block — and as a comment on the effervescent quality of the Manhattan retail landscape, in which stores usually come and go at an accelerated pace. His latest project sees him again working in NoLIta, this time for the 130-year-old Portuguese brand house Claus Porto — the line’s first international retail location. At its heart is a 42-foot freestanding archway, a corridor that connects the space to the archways of the exquisite São Bento train station in Porto, which is roughly as old as Claus Porto itself.

In this talk, Jeremy shares his process for zeroing in on a space’s most appropriate materials (like the century-old Southern Pine sticks incorporated into the walls of Aesop’s Georgetown shop in Washington D.C.), as well as how his young children have helped him better understand his own creativity. He also talks about the newly pervasive bane of many American households — learning on zoom — from his perspective as an architecture professor, and how he works to overcome its limitations with his students, and create a more organic, tactile environment in the process. 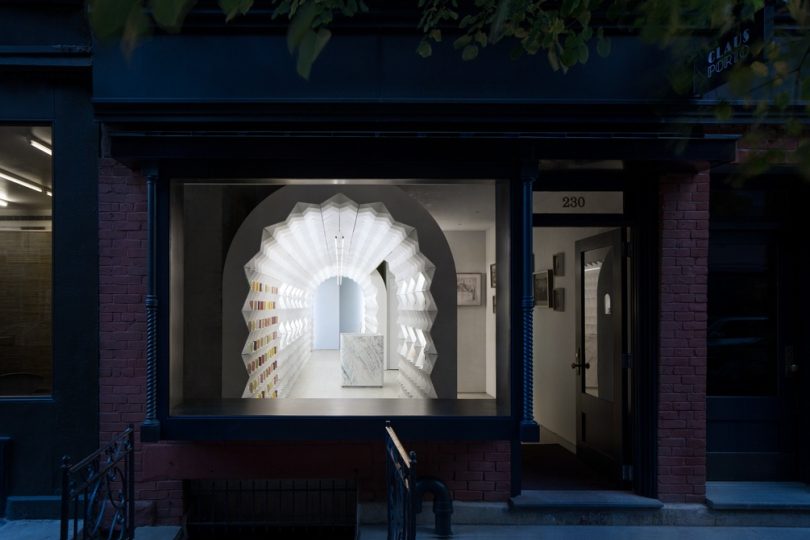 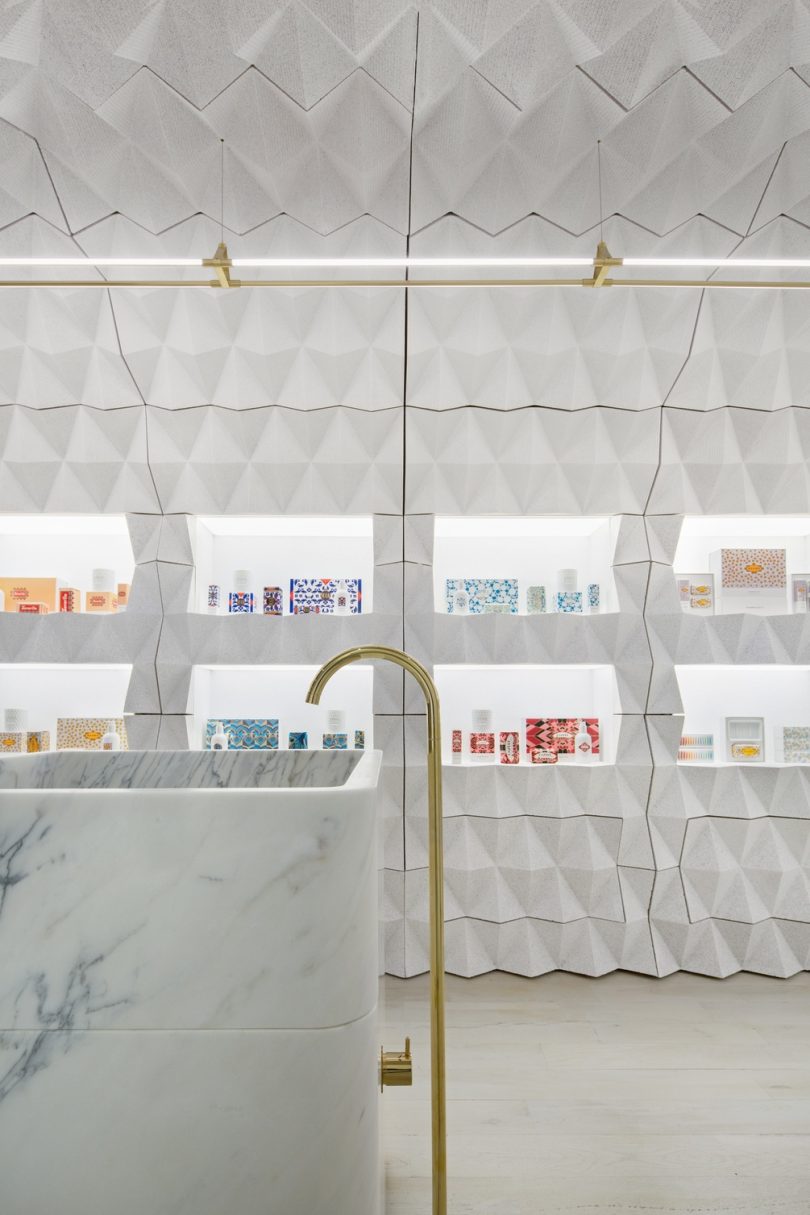 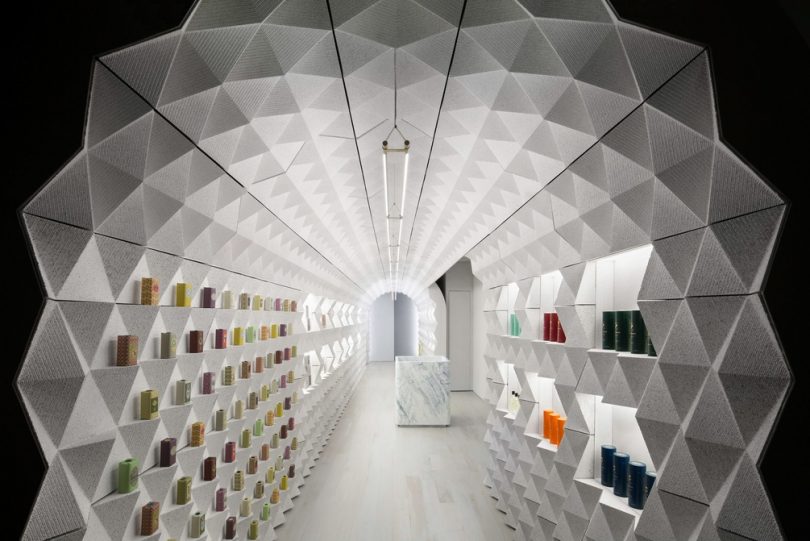 View Jeremy’s DMTV Milkshake episode above, then check out the rest of the series here.

Author: Diana Ostrom, who has written for Wallpaper, Interior Design, ID, The Wall Street Journal, and other outlets, is also the author of Faraway Places, a newsletter about travel.

Milkshake, DMTV (Design Milk TV)’s first regular series, shakes up the traditional interview format by asking designers, creatives, educators and industry professionals to select interview questions at random from their favorite bowl or vessel. During their candid discussions, you’ll not only gain a peek into their personal homeware collections, but also valuable insights into their work, life and passions.

Is there anything more tired than being required to stay wired by cable when charging a mobile device? With many mid-tier and most flagship smartphones supporting the Qi wireless charging standard, and wireless charger options now so ubiquitous, it seems counterintuitive to not have at least one wireless charger in the home or home office...

Allsteel continues adding to their catalog via collaborations with hand-selected brands that cater to the growing popularity of residential-inspired furnishings that create social and collaborative spaces within the workplace. Their latest partnership adds American furniture company Corral to their roster, thereby expanding their contract offerings with innovative, design-forward pieces that respond to the changing demands...