A Non-Traditional Home in Melbourne with an Industrial History

Three Stories North isn’t a typical project as the non-traditional home has an industrial past with several renovations previously done to it. Splinter Society Architecture was hired to transform the building into a home while bringing out the original character and making it the primary focus. One of the larger parts of the project was to uncover the brick construction which helps give the home its warehouse aesthetic. 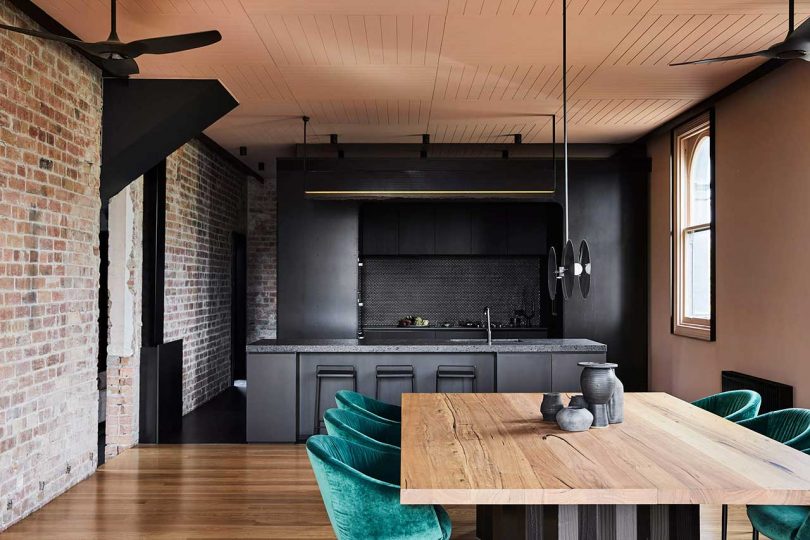 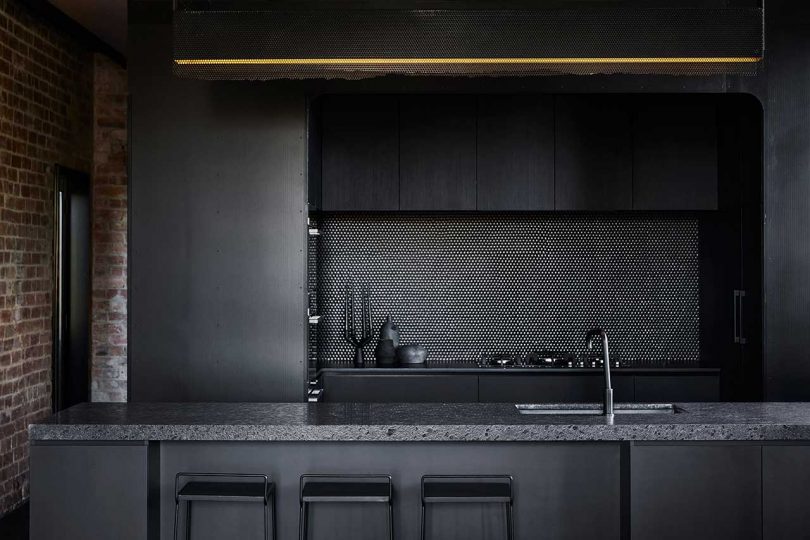 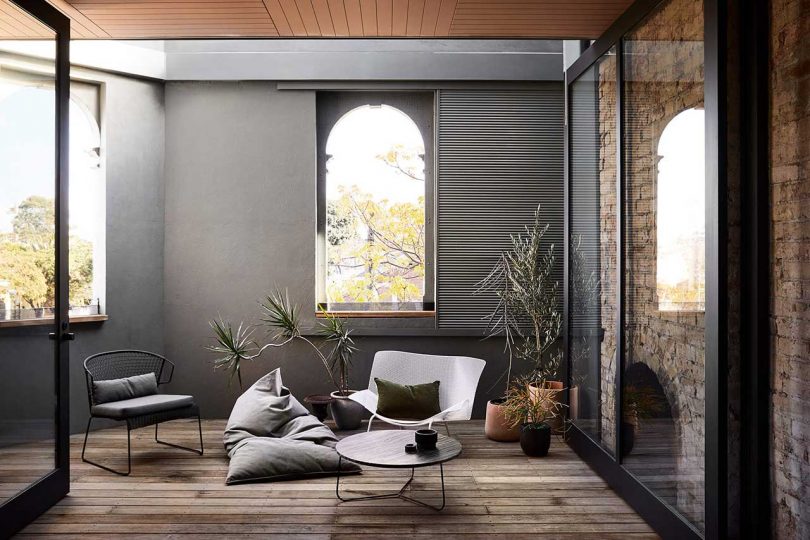 Many of the original features, like the arched doors and fireplaces, were saved and returned to use. Imperfections in the brick walls were kept adding character to the new space. 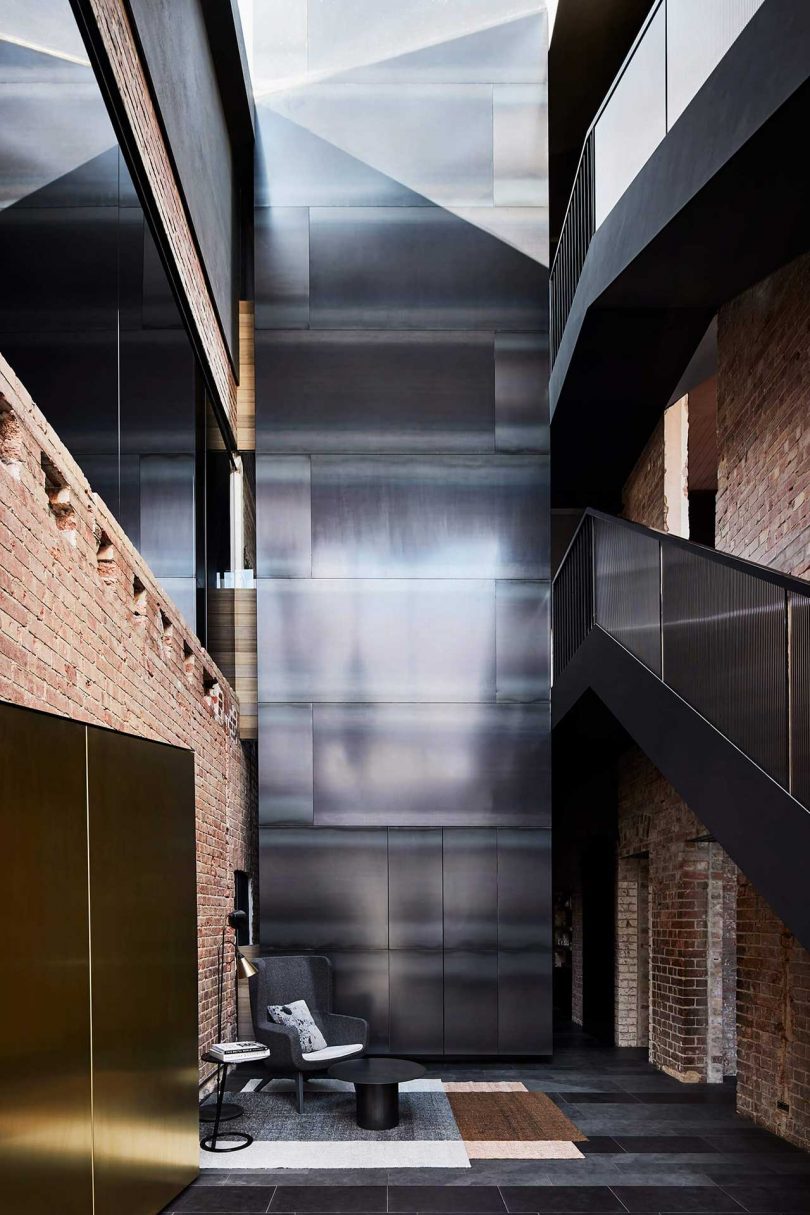 At some point, the property was made up of two townhouses separated by a masonry wall spanning all three floors. Now opened up, the wall acts as the axis for circulation between each of the floors with the staircase hanging from it. 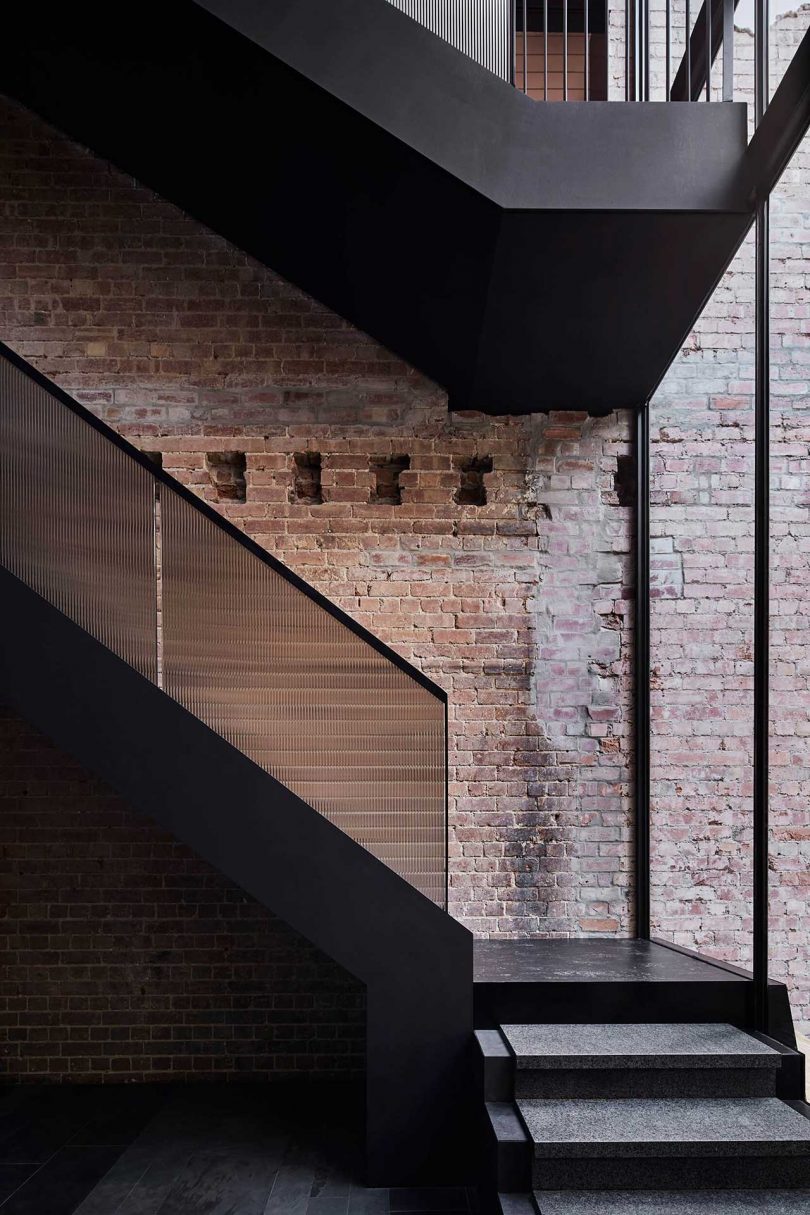 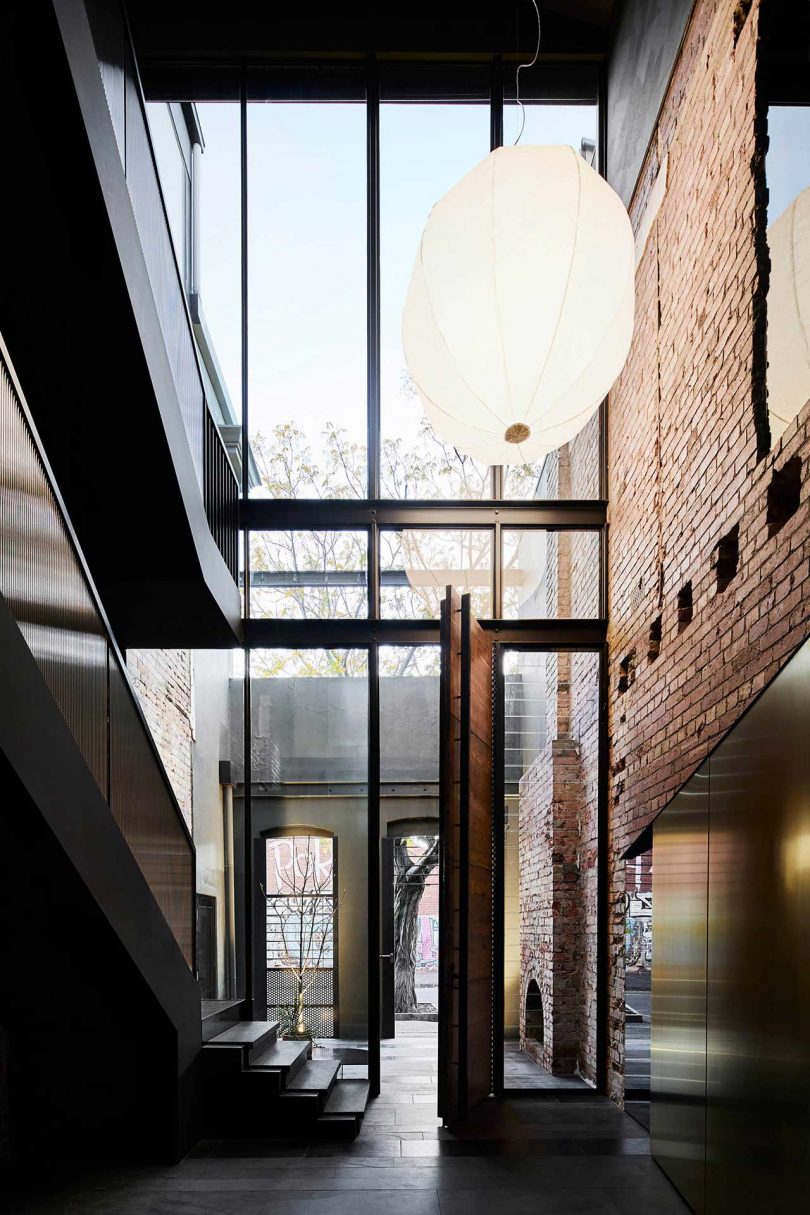 The house is divided into three sections – half making up the public areas, a quarter for the private spots, and a quarter left as the massive open void that offers views to the three stories and entryway. 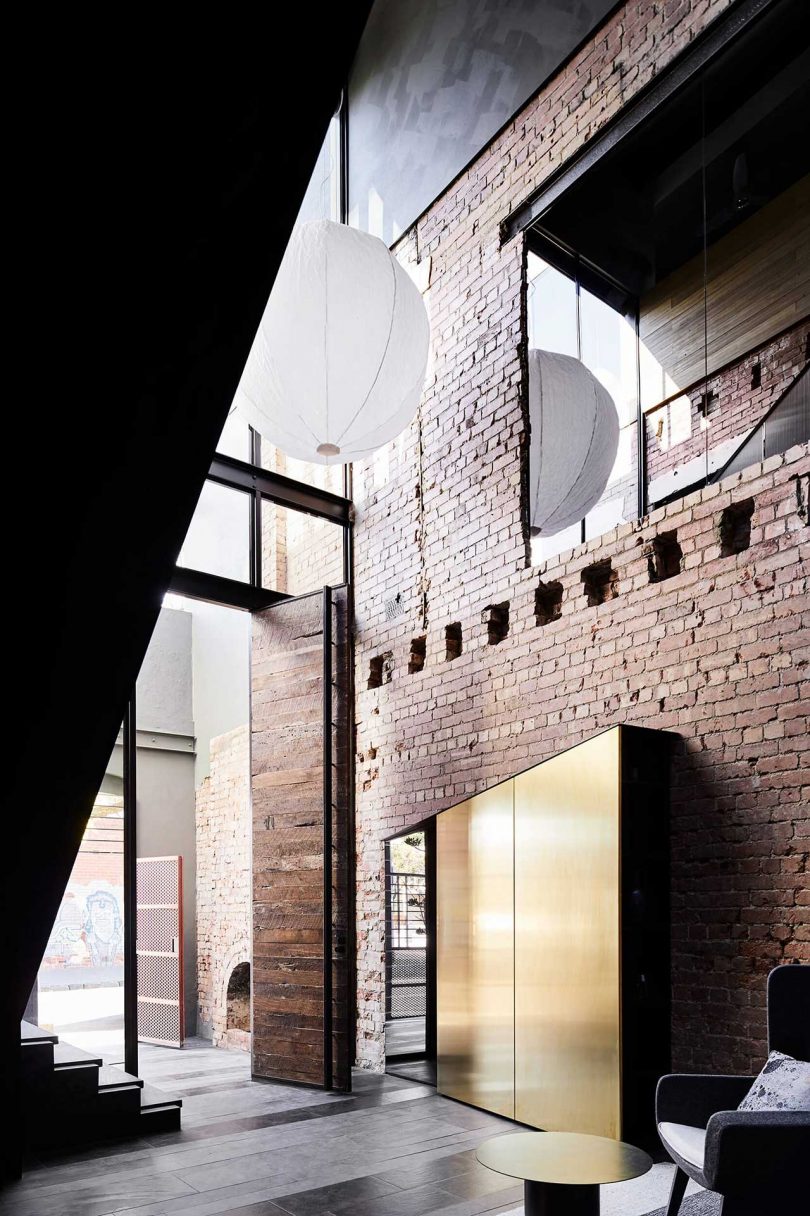 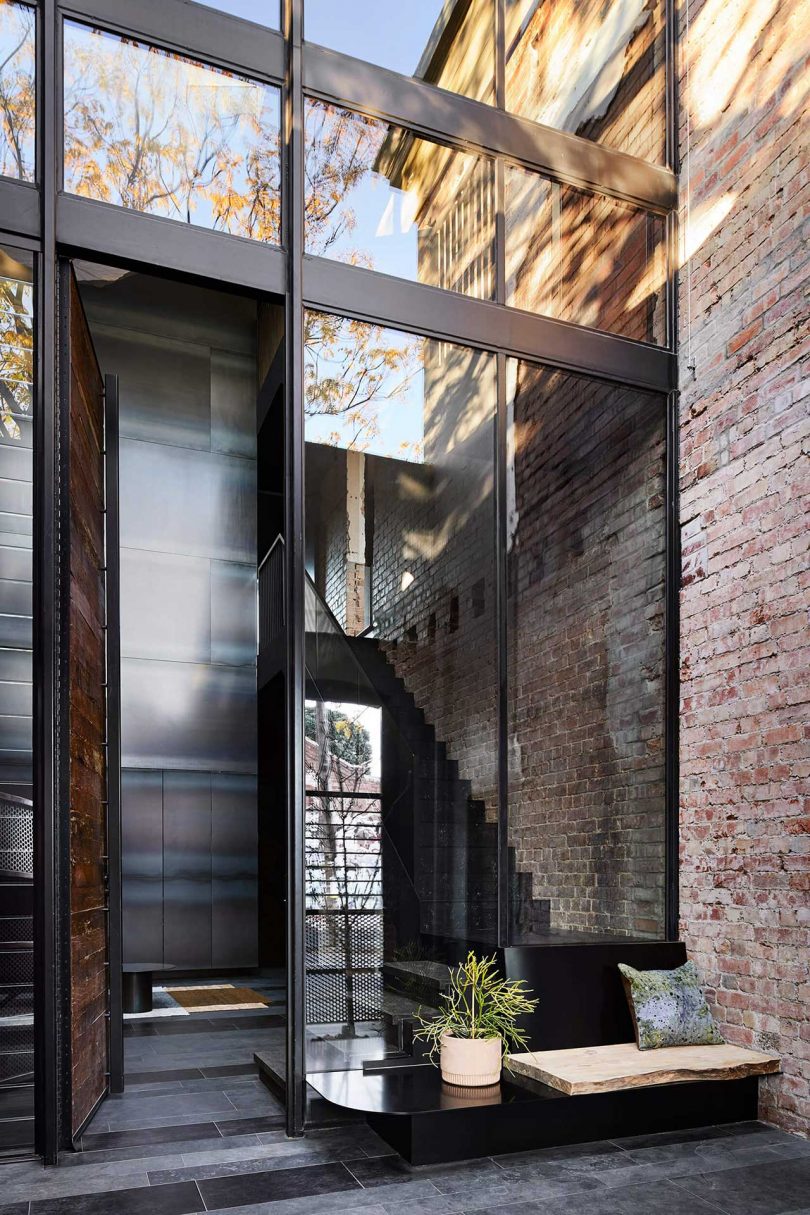 The front of the house remains traditional while the new entry courtyard favors modern with its three-story glass wall. The glass facade brings much needed natural light into the interior. An oversized front door was made from 140-year-old wooden joists saved during the demolition. 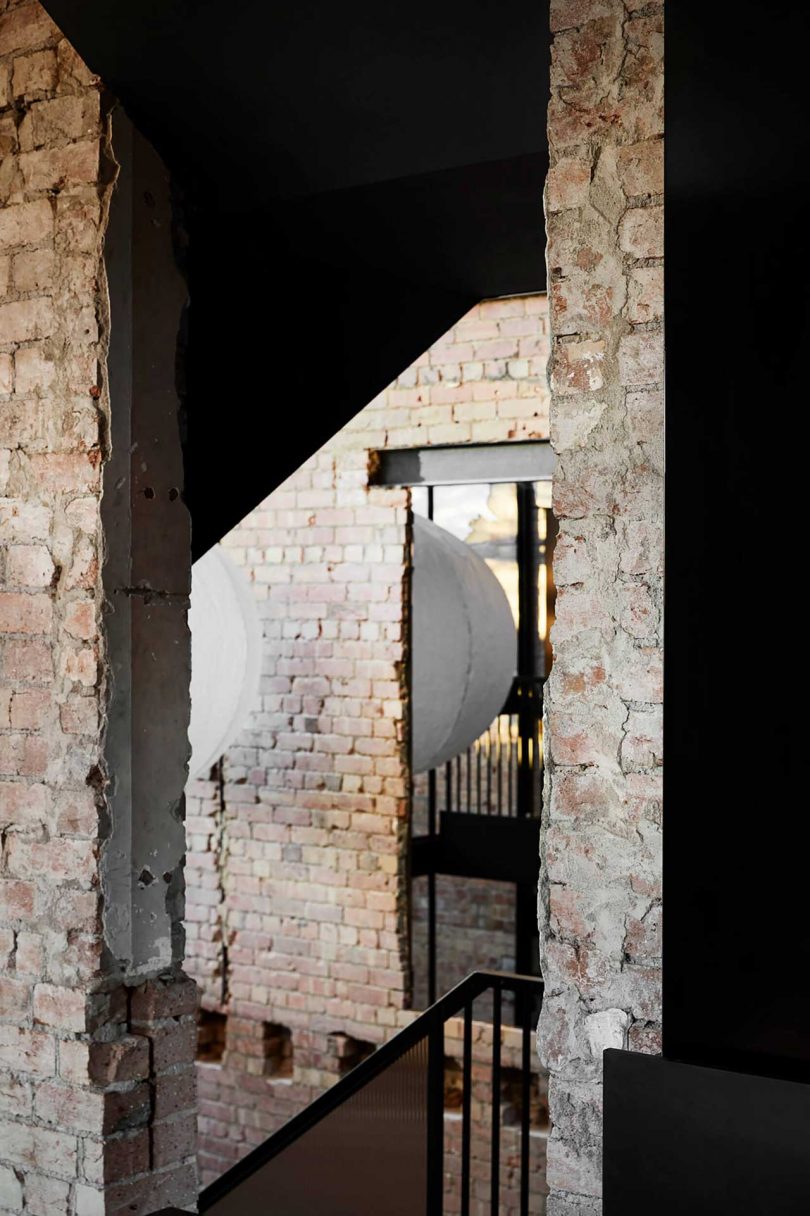 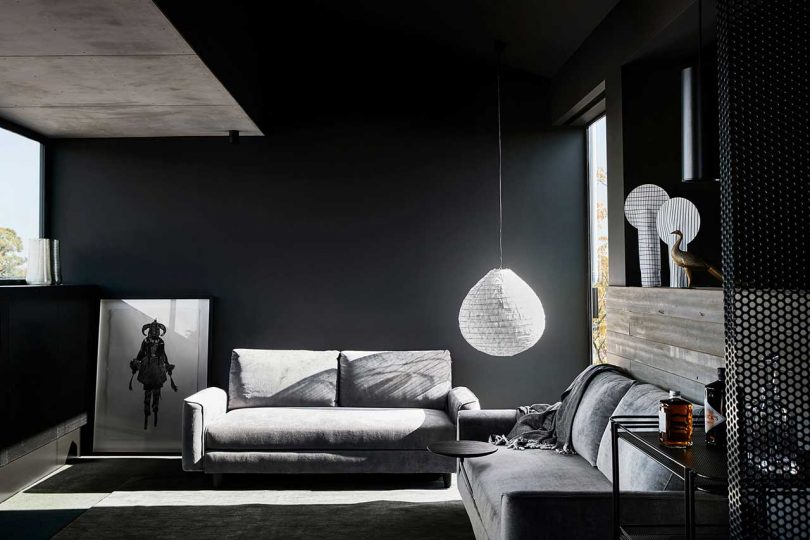 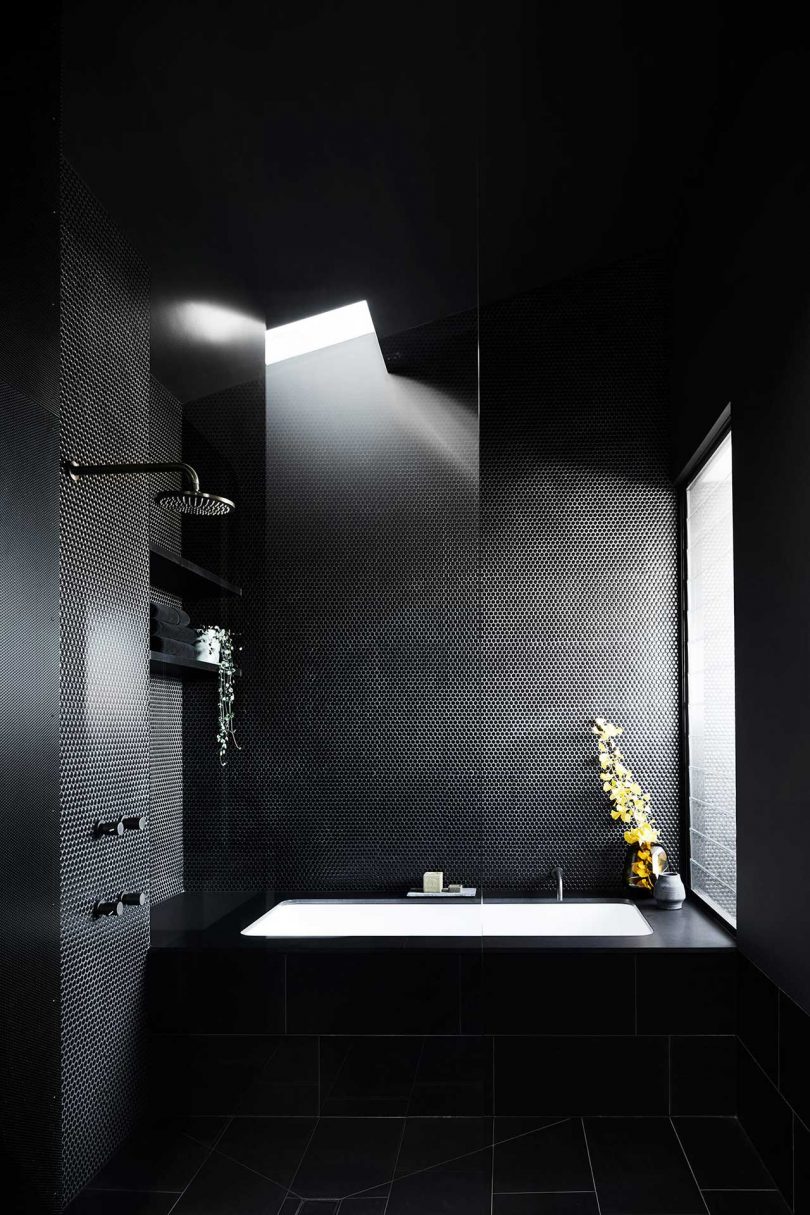 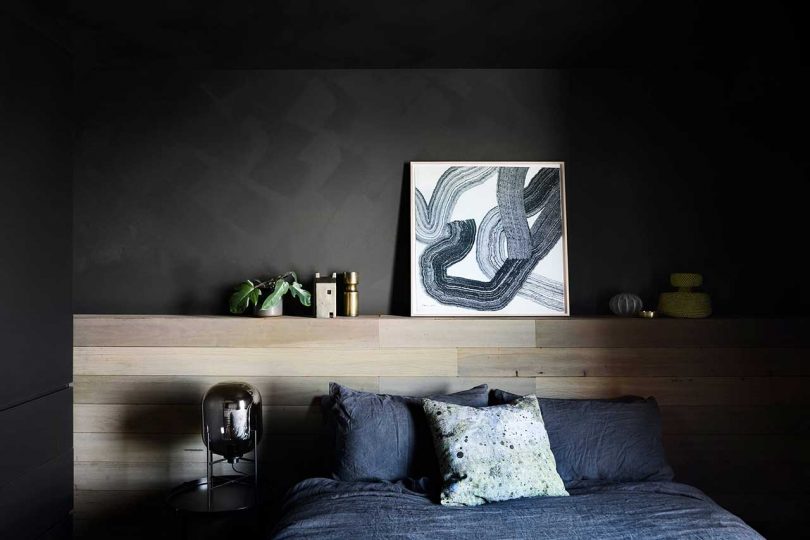 The private areas are designed to be much cozier than the rest of the house with black details, and recycled wood used to warm the spaces up. 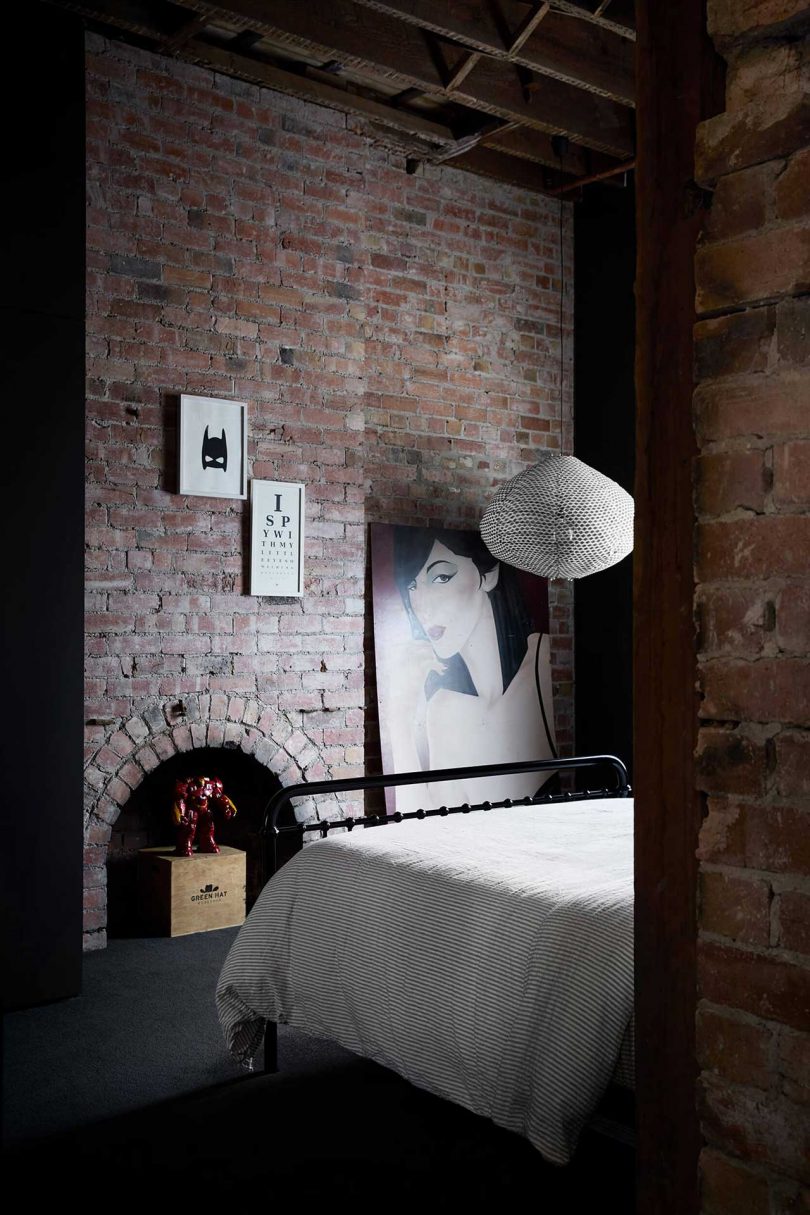 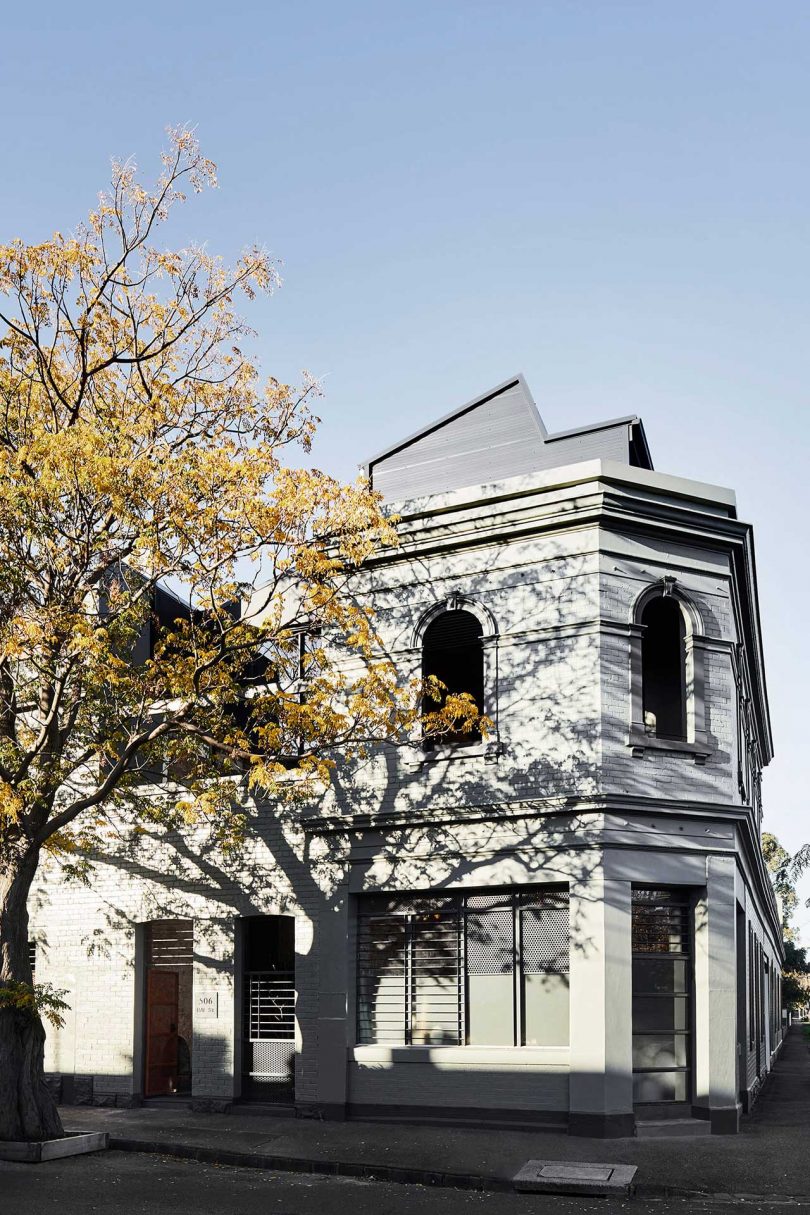 A Colorful Danish and Swiss Collaboration Spans a Runner’s Distance

When luxury Danish audio brand Bang & Olufsen went to the drawing board to design their first dedicated sports earphones, the Beoplay E8 Sport, it was with the sweaty duress and demands of daily runners in mind shaping the earbuds’ most integral features. To further emphasize its bona fides as a runner’s essential, Bang &...

The Best of Minimal, Modern Timepieces to Watch Out for in 2020

Wearing a wristwatch today isn’t so much about keeping time as life once necessitated – our mobile devices now have that covered (and we all know we check them enough throughout the day already). Even so, donning a watch satisfies a different desire, one related to fashion and self-expression. Our tastes steer toward modern and...