Pantheone Audio Aspires to Make Audio a Statement of Art

Pantheone Audio’s initiatory offering within the wireless audio speaker category arrives with classical aesthetic aspirations, an eye-catching Australian effort that has already won itself a 2020 Red Dot design award for its interior decor expression of technology. 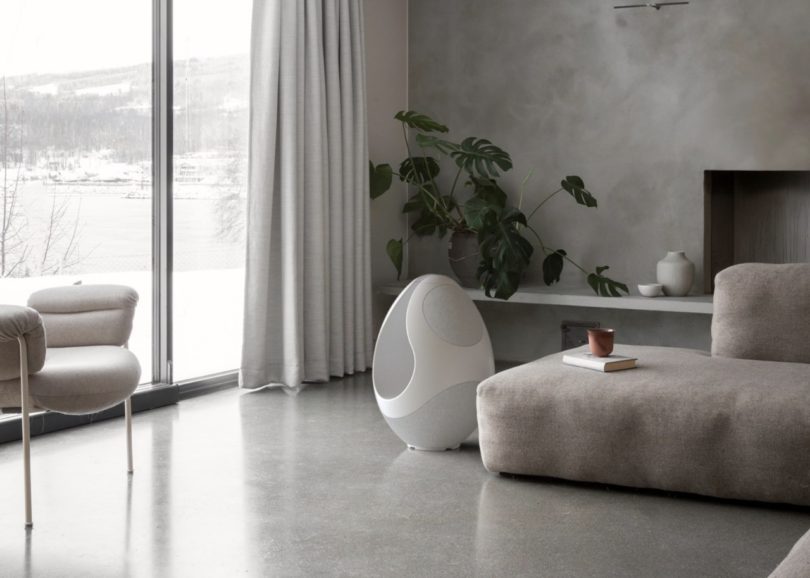 Unlike other smaller and less conspicuous wireless speakers, the Pantheone I’s immersive 360-degree audio performance demands attention, front and center. The design is somewhat reminiscent of another luxe standalone audio speaker, the Devialet Gold Phantom. But while Devialet’s sleek ultramodern speaker sits horizontally at an angle, the Panetheone I’s open hole, fully upright design offers more classical proportions, more sculptural than blatantly technological – one openly inspired by the Parthenon’s oculus. That open air design is attributed to enhance acoustics, with the additional benefit of serving up a sculptural presence. 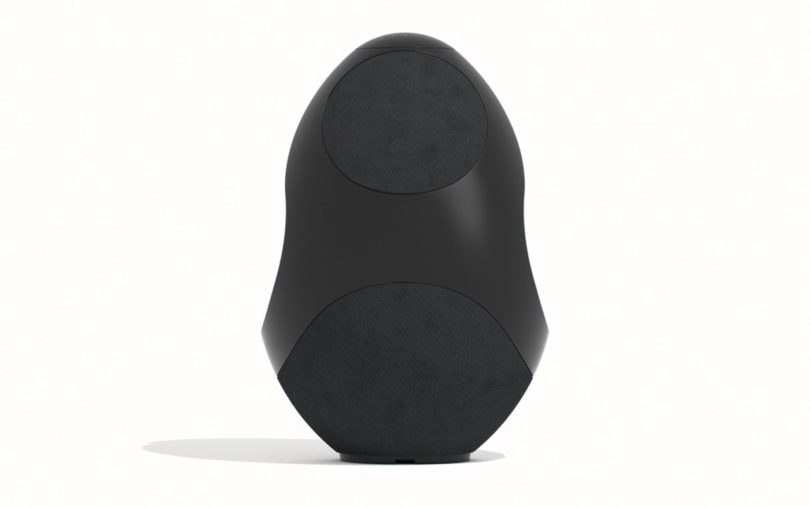 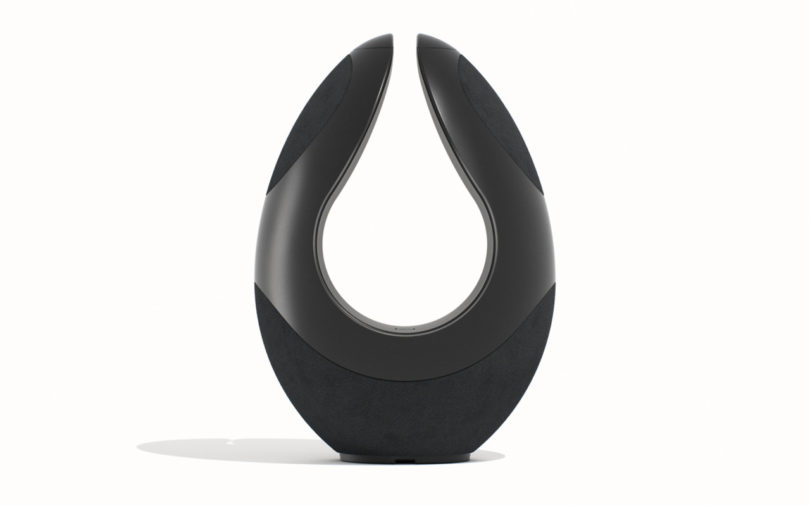 “Instead of looking like a traditional sound system or speaker that clashes with other home décor, Pantheone I combines art with music by boasting minimalist, sleek design that can fit into any space while still providing quality sound,” says Oren Adani, the founder and CEO, who diverged from studying architecture before founding Pantheone Audio. 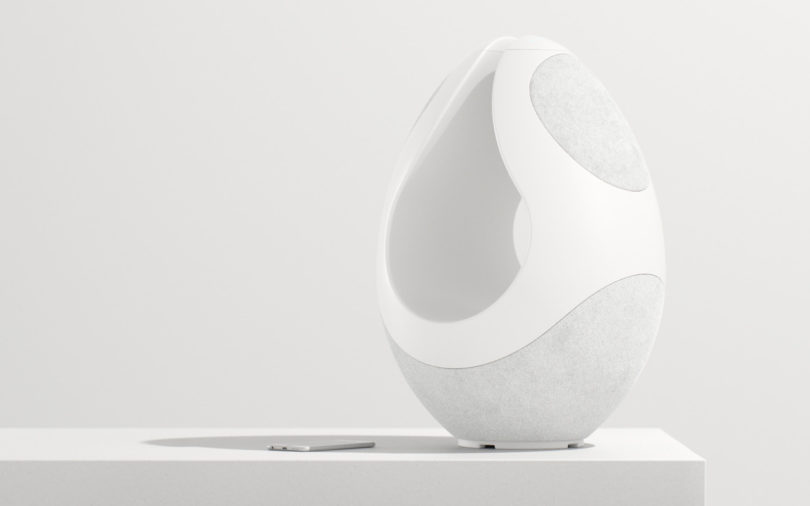 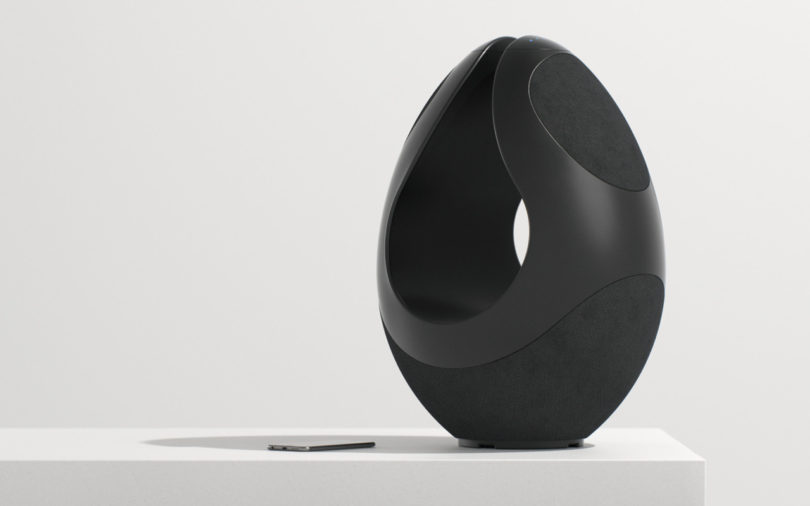 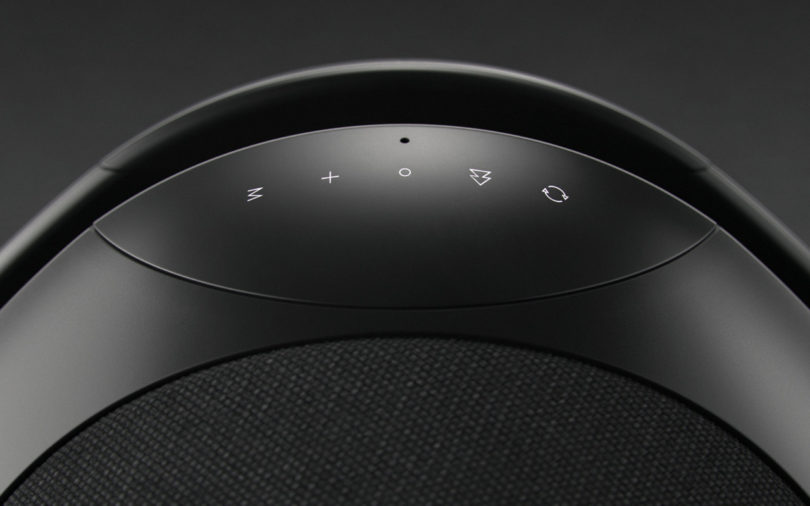 Touch controls are available across the top of the speaker, but Pantheone I’s app and voice operated options are more apt to be used once the speaker is situated into place. 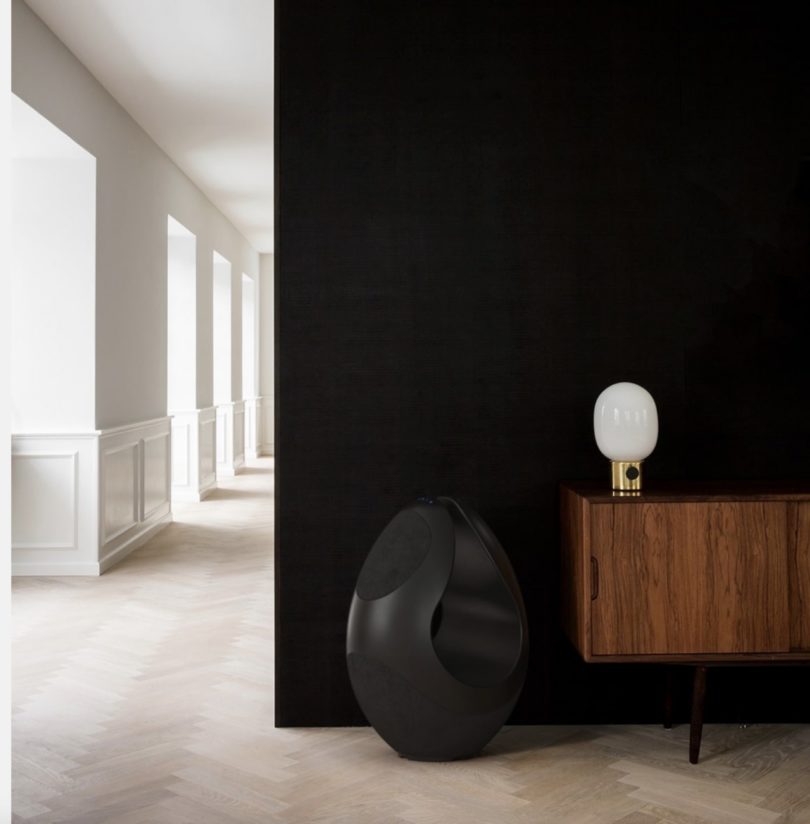 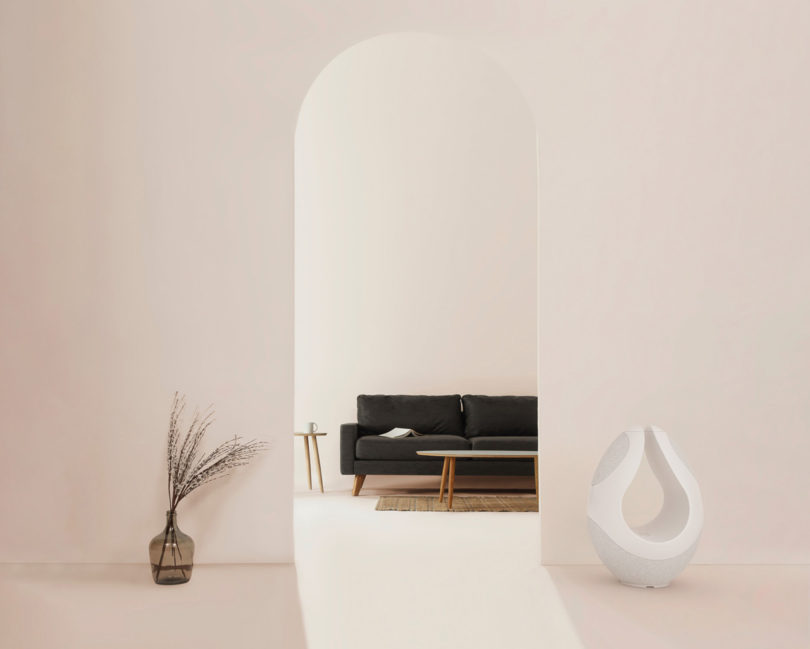 At $2,190, the Partheone I falls in the same category as other premium aesthetically crafted brands such as Bang & Olufsen, and and is now available at pantheoneaudio.com.

Alley House #1 is a DADU (Detached Accessory Dwelling Unit) designed by Robert Hutchison Architecture in Seattle. The backyard cottage was designed for the architecture firm’s neighbor who plans to rent out their house located on the same property and live in the DADU. The 799-square-foot structure is one square foot less than the maximum...

LittleSolves Designs the Quiet Glass to Avoid Noise When Setting Down

Creative design and development consultancy Studio Make Believe launched LittleSolves in 2015 to design objects that make people happier by solving daily issues. Led by product designer Anthony Dickens, the brand launched its first product, Quiet Glass, that was born from personal experience. After setting a glass down hard in the middle of the night...