This week’s DMTV Milkshake guest is Amy Auscherman, Head of Archives and Brand Heritage at Herman Miller. Amy manages Herman Miller’s extensive corporate archive and facilitates its use for the company and design community at large. In this interview, Amy gives us a behind the scenes tour of the Herman Miller archives while discussing how she became a design archivist, her relationship with the company’s product development team, and more. 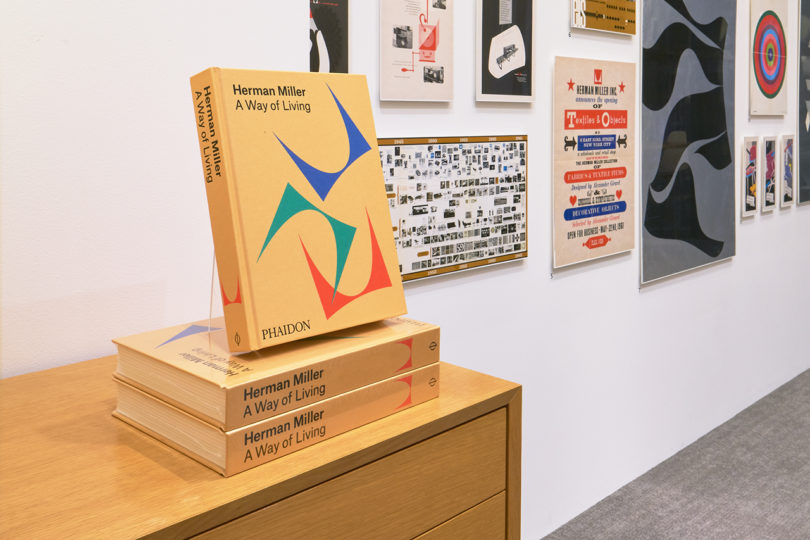 Part of Amy’s job involves working with different departments at Herman Miller, whether it be assisting the product development department with design research or helping the social media team with an archival initiative. One of the projects she’s currently most excited about is planning an archival “merch” program that involves reprinting posters and drawings from the Herman Miller Archive. Amy can’t share too many details quite yet of what that will look like, but she is excited to bring the collection to life as it is something people request often. 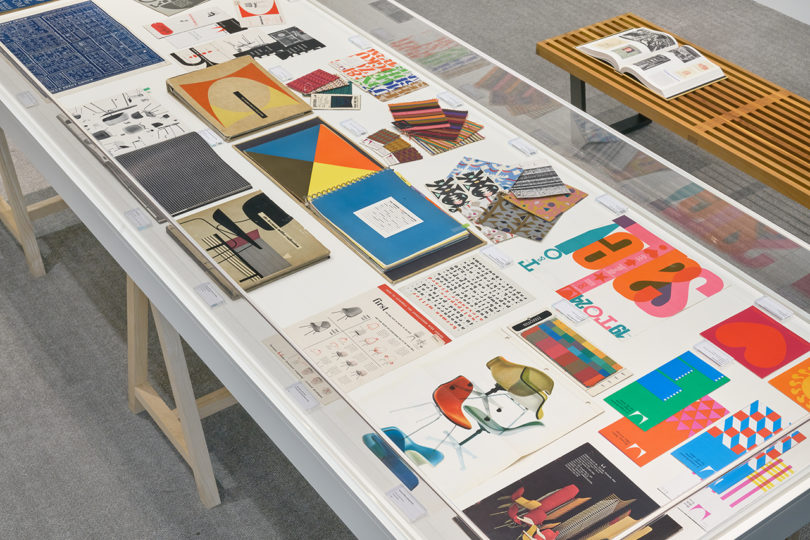 View Amy’s DMTV Milkshake episode above, then check out the rest of the series here.

In this episode of Clever, Amy Devers talks to branding and design strategist Jessie McGuire, who was born in El Salvador and adopted by a “wholehearted feminist” single mother. She grew up exploring her creativity and getting encouragement to go to art school. After a few degrees and a slew of work experience she’s now...

Hidden within the depths of a historic cavernous water deposit turned exhibition space underneath Madrid’s city center, the sights, sounds, and challenges of gaming’s past were revived into a luminous and immersive video game exhibition titled, Game On. The Game On exhibition led by the Smart and Green design studio follows and spotlights the existing...