A Contemporary Japanese Interior in an Amsterdam Canal House

Located in the city center of Amsterdam, Netherlands, the eclectic canal house was designed as a minimalist retreat by Amsterdam-based studio Mokkō. The designers were tasked in creating a contemporary central living room inspired by Japanese sensibilities and aesthetics. 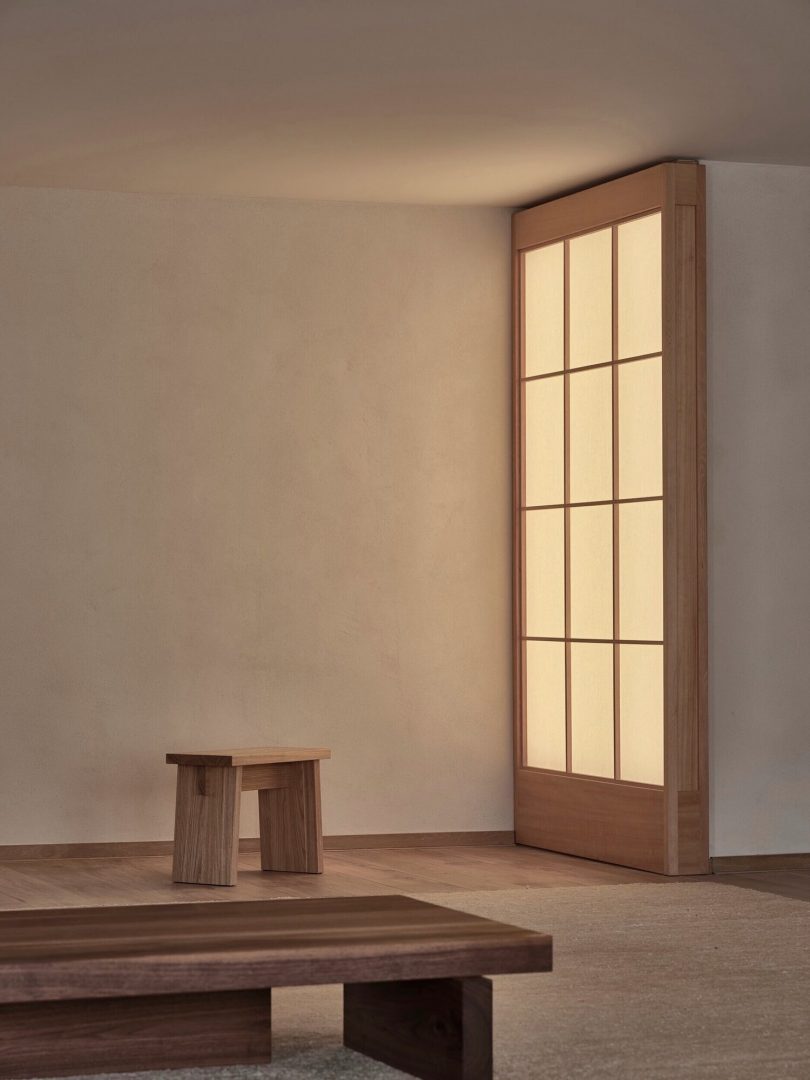 A holistic approach allowed the designers to create a space that would depart from typical Western living room conventions, and use materials focused on the beauty of their imperfections. The space utilizes a mixture of materials commonly seen in Japanese homes, along with natural materials such as French Oak, walnut, rice paper, clay plaster and jute.

In an effort to create awareness of the transition from one space to another, large French oak beams were laid horizontally to serve as the entrance steps, mirroring the concept of stepping stones seen in Japanese zen gardens. Aside from the upholstered pieces, every detail of the interior including the furniture and lighting is designed by Mokkō. 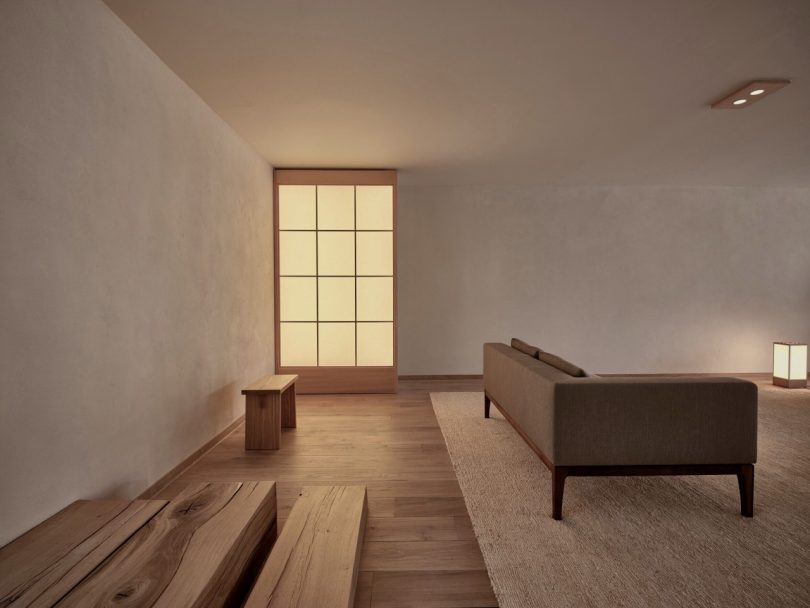 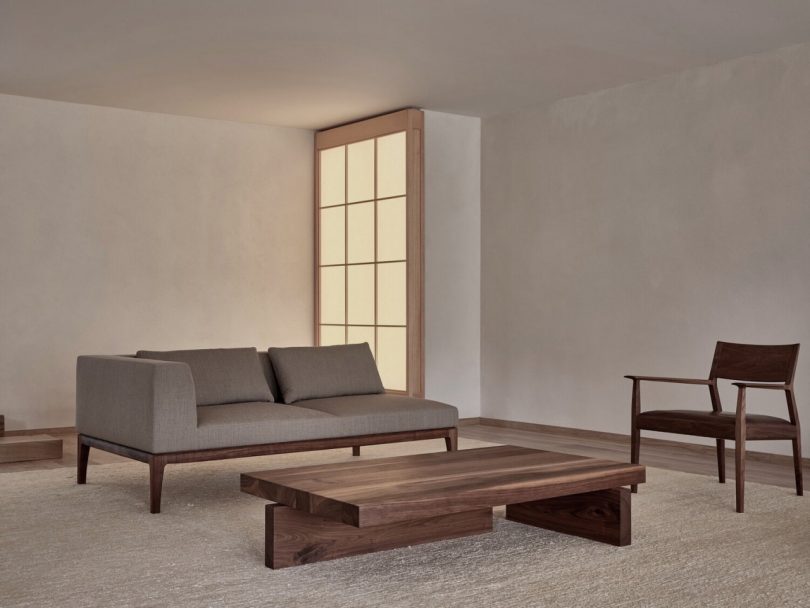 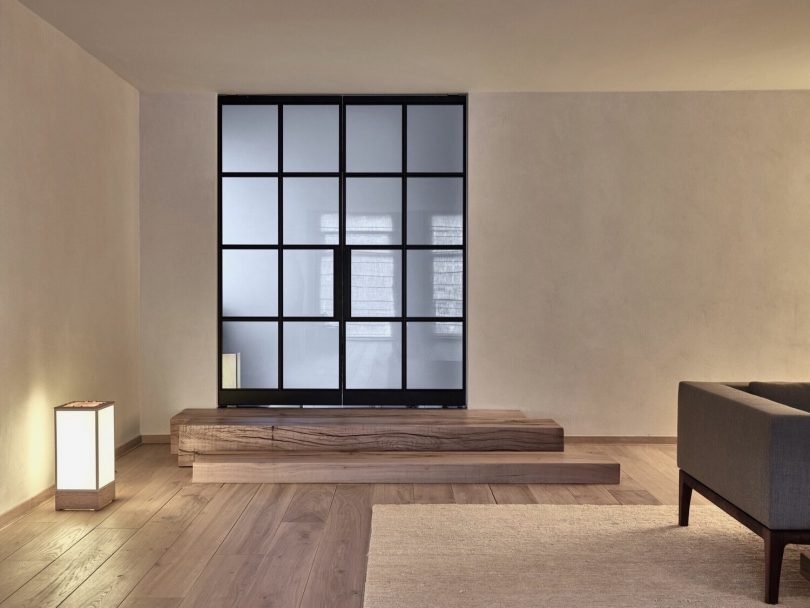 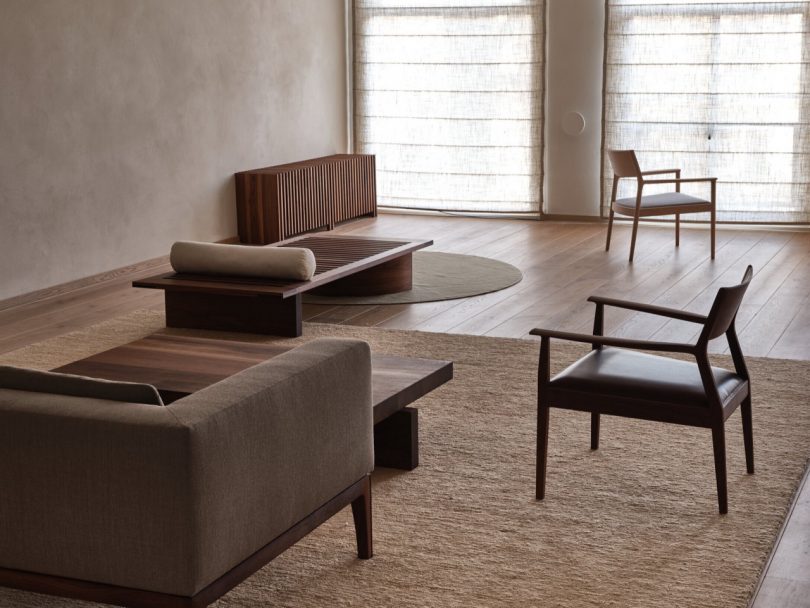 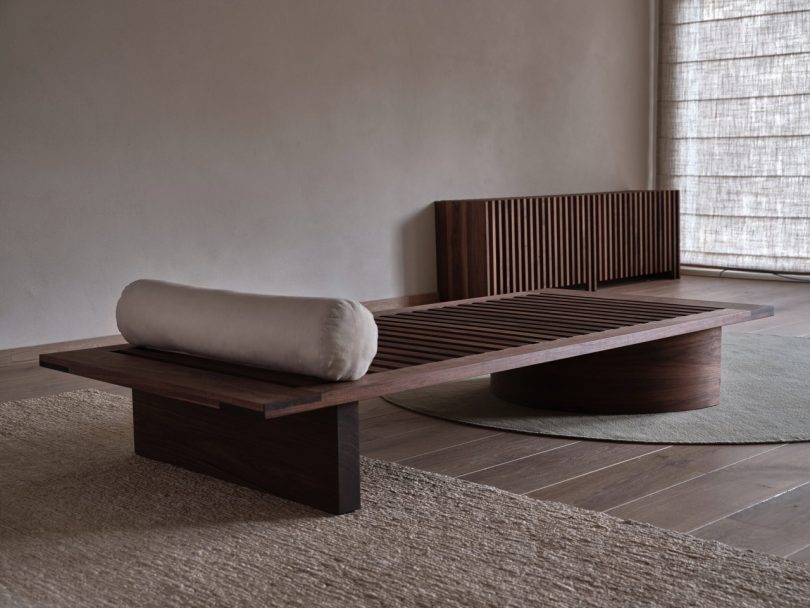 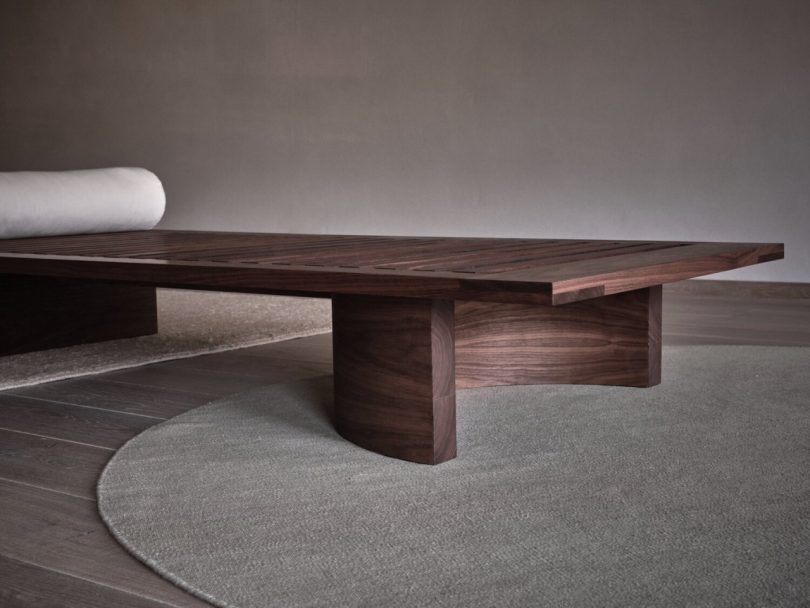 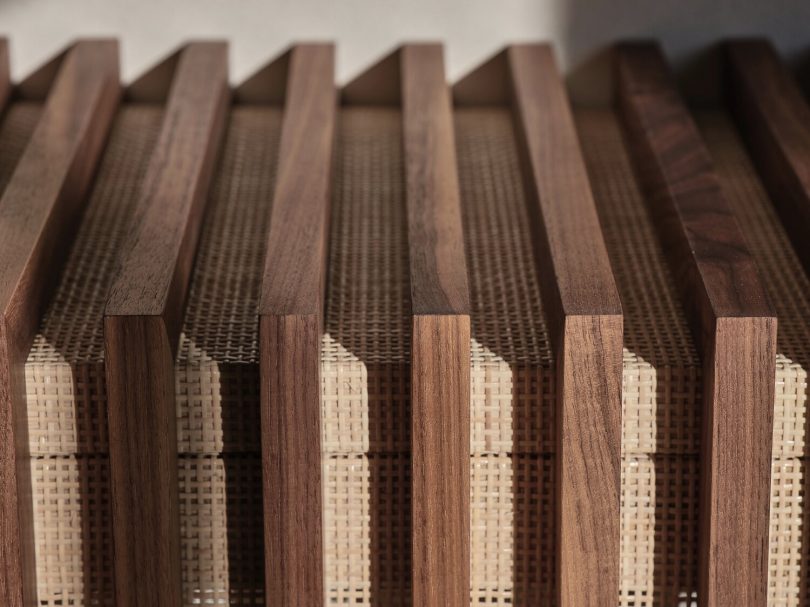 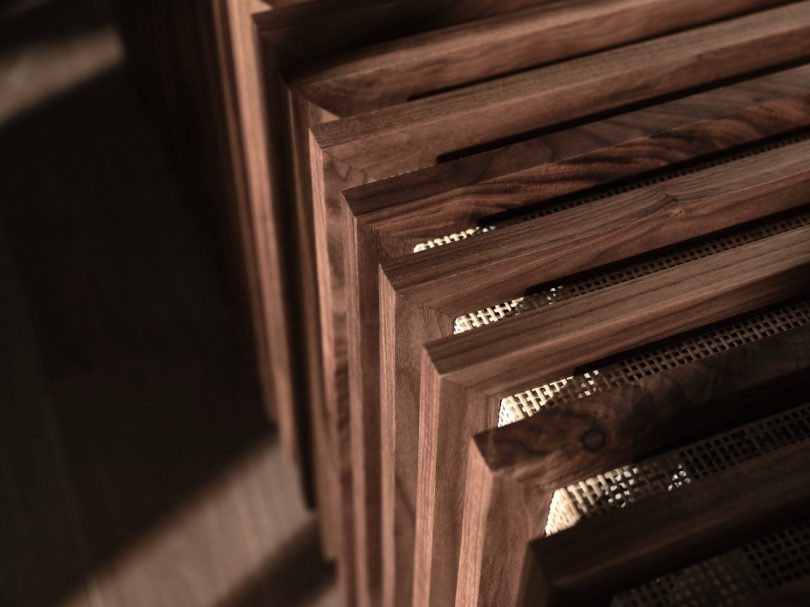 Configure the Modular Adaptive System to Any Size + Use

If you’ve been searching for a flexible way of making everything from bookshelves to buffets to storage systems and more, look no further than Bespoke Creative’s Modular Adaptive system (MA for short). The modular furniture system is a simple solution designed by Viktor Skorikov and can be configured to any size and ordered in an...

Bernhardt Design just launched their latest collaboration – a collection of tables designed by Claudia and Harry Washington. The La Paz collection of multipurpose tables gives nod to La Paz beach on the Salvadorean coast known for its beautiful sandy beaches and surf culture. Intrigued by the surfboards gliding across the water, the Washingtons set...