Murano lies less than a mile from the city of Venice, Italy. It has been a commercially active port since the 7th century. The glassmaking here began in 1291, when Venetian authorities, fearing fire could destroy the mostly wooden structures of the city, ordered their glassmakers to move their foundries to Murano.

Fast forward one hundred years and the glassmakers were citizens of huge importance and held in high esteem. They were permitted to wear swords, were exempt from prosecution and their families permitted to marry into Italian nobility. The cost of such good fortune was that they could not leave the Republic. To leave with professional secrets was punishable by death, although many were to set up in business as far away as Holland and England. Glassmaking was viewed as an elite profession and indeed, their expertise was such that they were the only glassmakers who knew how to produce mirrors at that time.

Now for the science part – Murano glass consists of 70% silica sand and 30% materials known as fluxes or stabilizers, which could be lime or soda. The addition of fluxes allows the glass to melt at a lower temperature, which is useful for removing bubbles from the substance. The glass is colourless at this point, but with the addition of certain minerals and other chemicals, different colours can be produced. This is the exciting part as any combination of colours can be created depending on the desired effect the glassmaker is seeking to achieve.

For example, silver and gold foil can be added to the mixture, along with copper for sparkly effect. The addition of zinc will produce a milky white colour and cobalt is added to create stunning blues. The glass is then either mouth-blown or crafted by hand using tools that have changed little since the beginning of glassmaking in the Middle Ages. The end results are classed as works of art which are unique to this specific area.

One of the most beautiful things to be made from Murano glass is the chandelier. These light fixtures were introduced by the glassmakers during the 18th century, along with other luxury items like mirrors. The very first Murano chandeliers appear around the year 1700 and the design was known as ‘ciocca’. The design was like a bouquet as it featured glazed flowers. The stunning pieces were hung in palaces and theatres across the country, with the most luxurious featuring small blown glass decorations of flowers, leaves and fruits on a metal frame.

One famous name in Murano luxury chandeliers is Giuseppe Briati, who’s signature look was the ‘ciocca’ garlands of flowers and fruits. His particular furnace became known for its Bohemian influence and his work was slightly eccentric with bright colours and decorations. One of his most famous chandeliers was made for the noble family Rezzonico of Venice. It was completely crafted by hand, with every tiny piece of glass having to be crafted individually in order to fit together. Today, the Murano chandeliers are still regarded as among the most beautiful ever made.

Different methods employed during production lead to a large variety of patterns and styles emerging in the resulting piece of glass. For example, the Murrine technique involves layering liquid glass which has been coloured and stretching it into long canes. Once cooled, the canes are cut, revealing the intricate pattern inside. One style of murine is known as ‘millefiori’, meaning a thousand flowers.

Other techniques used in Murano glassmaking include gold engraving, filigree, painted enamel and ribbed glass. Such methods are used to create a range of high-quality, stunning items like vases, glassware, jewellery and dainty figurines. Submerging is another technique that involves the layering of two contrasting colours by dipping one coloured glass into the molten form of the other and then blowing the two together into the required shape. The outer layer is often clear, revealing the bi-coloured glass underneath and is often found in vases made during the 20th century.

If you should ever be fortunate enough to visit this incredible island, be sure to visit the Museo Vetrario or Glass Museum. Follow the centuries old history of the importance of glass in Murano, view the enchanting displays of how the manufacturing process has developed and discover the fascinating pieces that date back to the time of Ancient Egypt to the present day.

The Hidden Yet Fascinating World of Glass

How much do you think you know about glass? It’s an incredibly versatile material that we experience every day without even noticing. It’s in our homes, our vehicles, our mobile phones and even worn on our faces! Glass is absolutely everywhere, and yet most of us don’t give it a thought. Here are some fascinating... 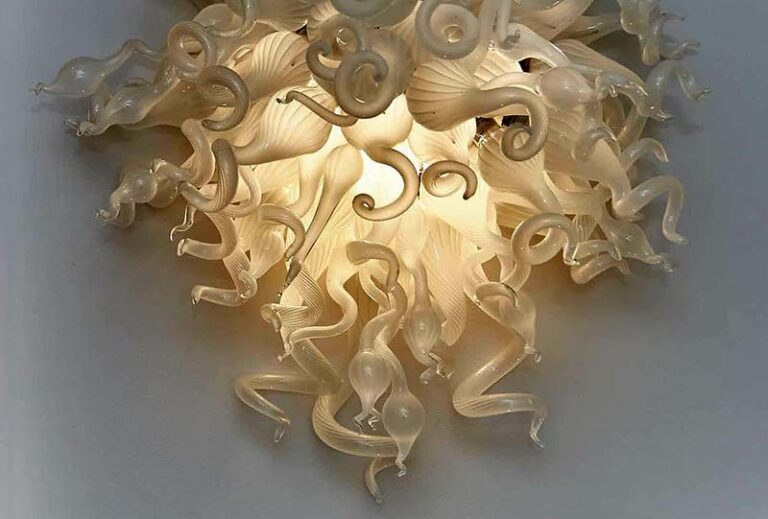 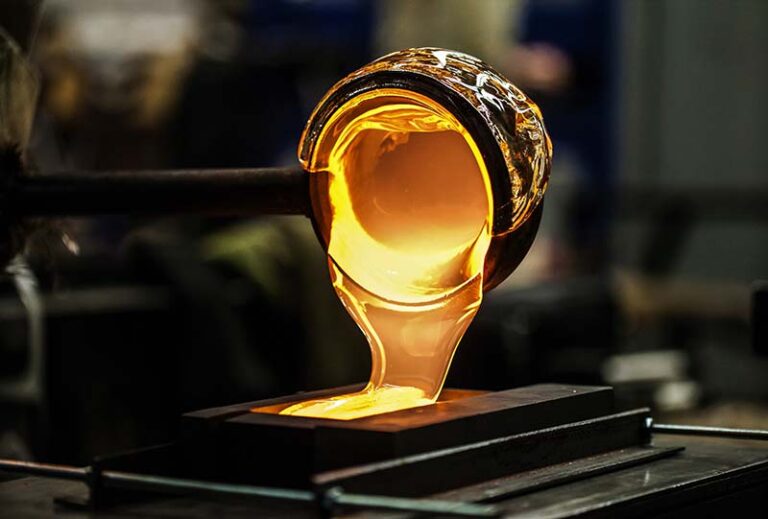 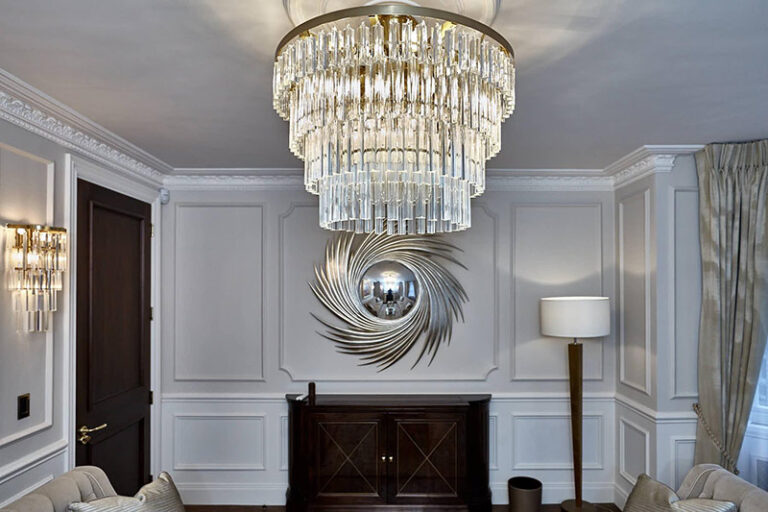