The affections and affectations of all things of yesterday are clearly embodied in the Romain Boudruche’s We Are Rewind cassette player, a nostalgic ode to the iconic Sony Walkman outfitted with a dash of new school Bluetooth wireless technology. 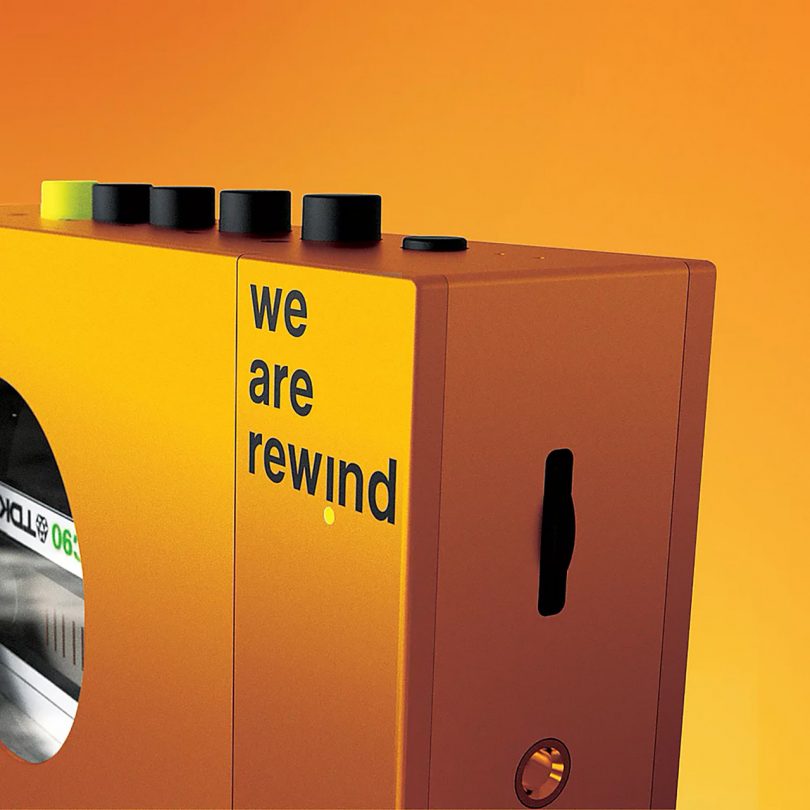 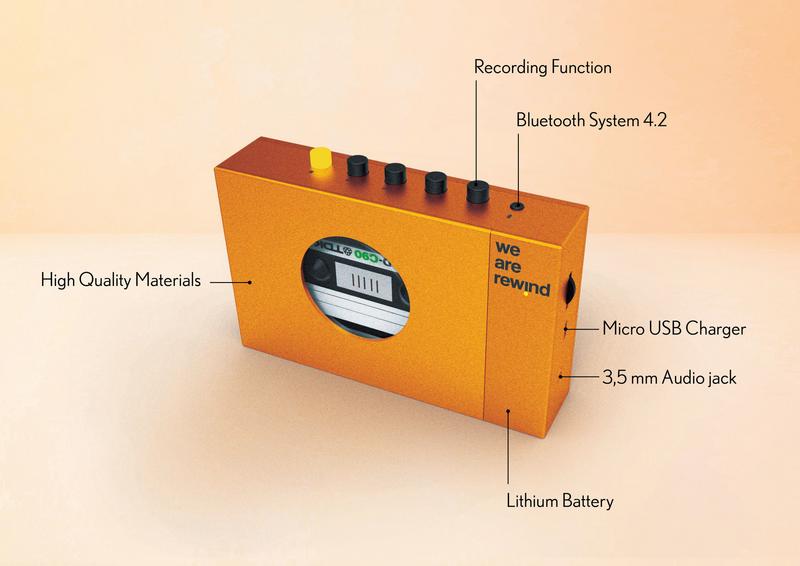 Launched as a Kickstarter, Boudruche’s was inspired to bring back the portable audio cassette player as a functional design object after watching a film sharing his affinity for analog playback:

The idea came to us after a year of riding a wave of 80s nostalgia, first started by the movie Guardians of the Galaxy, and even the show Stranger Things, and so we decided to re-make cassette tape players. 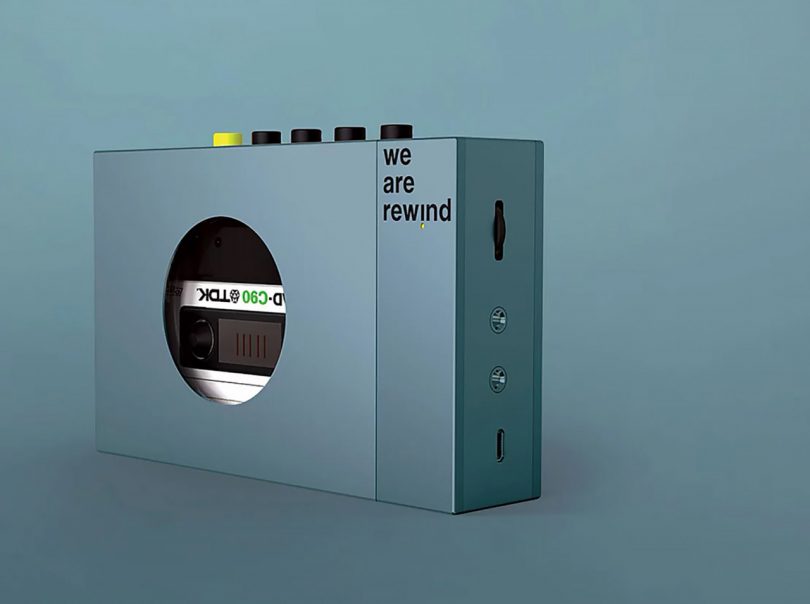 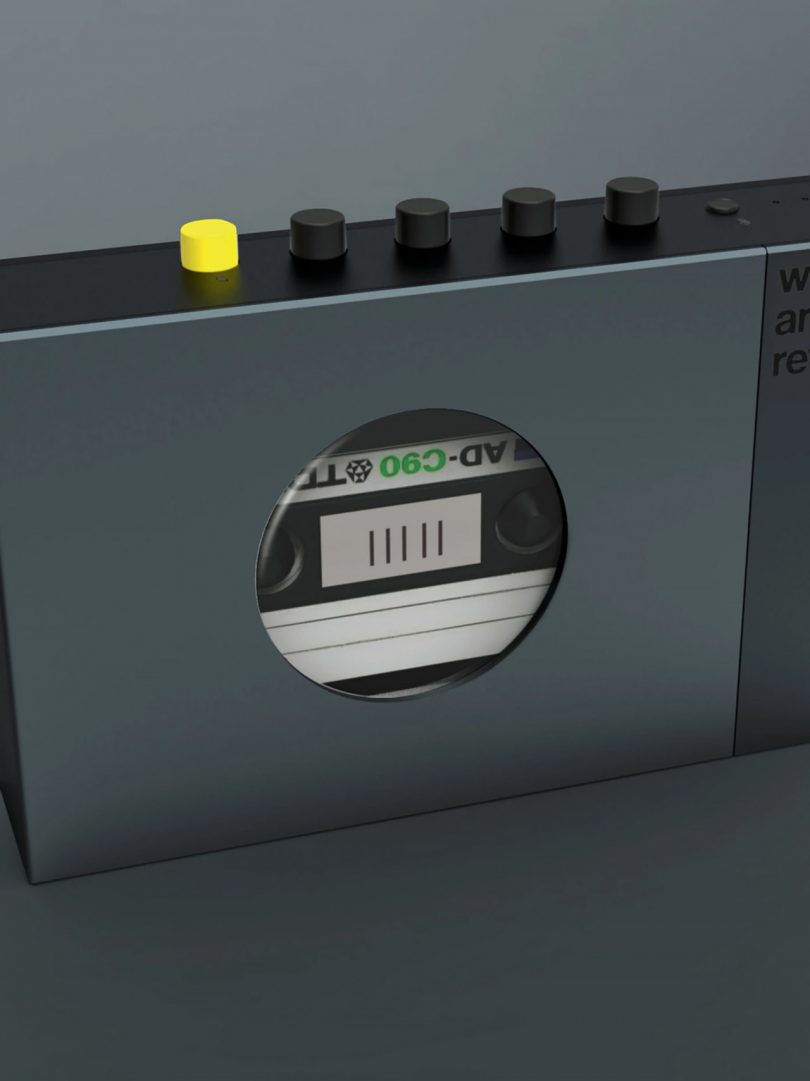 Staying true to his memories of the oft idolized Sony Walkman, the We Are Rewind does the redux justice with a solid aluminum exterior outfitted with a built-in microphone, stereo playback, and glorious boxy dimensions that hit all the right 80s-inspired angles.

A bit like vinyl, the idea of ​​having an object that you can see, that you can touch and hold in your hands is good in the digital age. The relationship with music has changed. But nothing can replace the romanticism and the magnetism of an audio cassette. 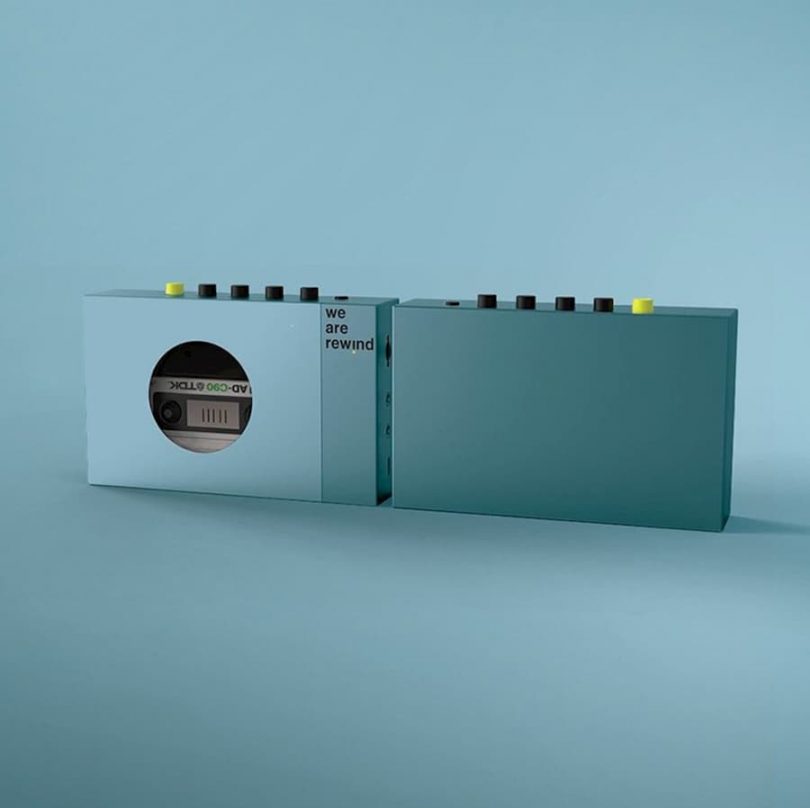 This new school refresh does add a few new key features improving upon the original, details Guardian Peter Quill would certainly approve of: the inclusion of a Micro-USB rechargeable lithium battery delivering up to 10 hours of playback (minus any excessive play and rewind) and Bluetooth 5.0 wireless connectivity – the sum which keep the device with at least one foot placed beyond mere nostalgic facsimile. 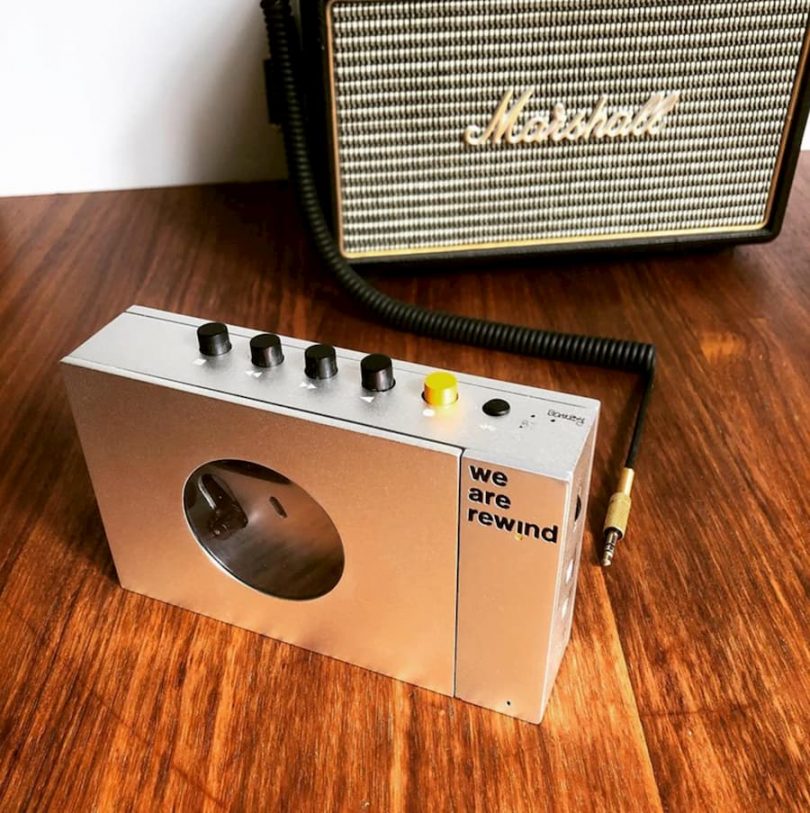 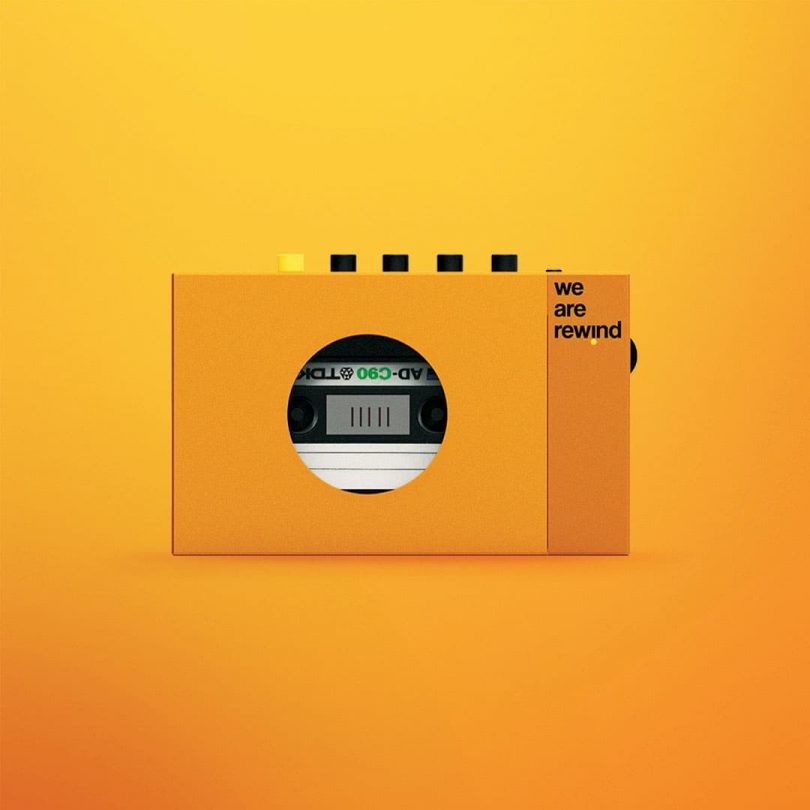 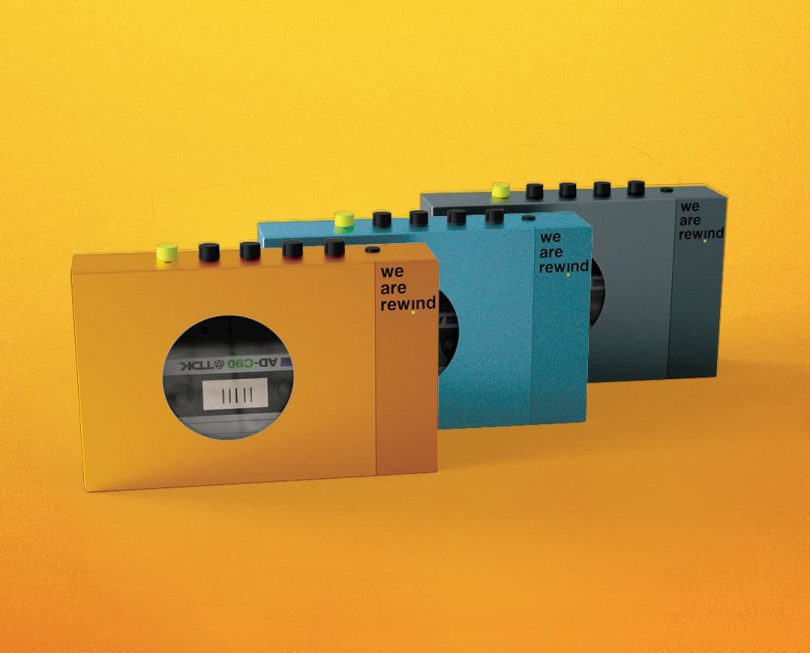 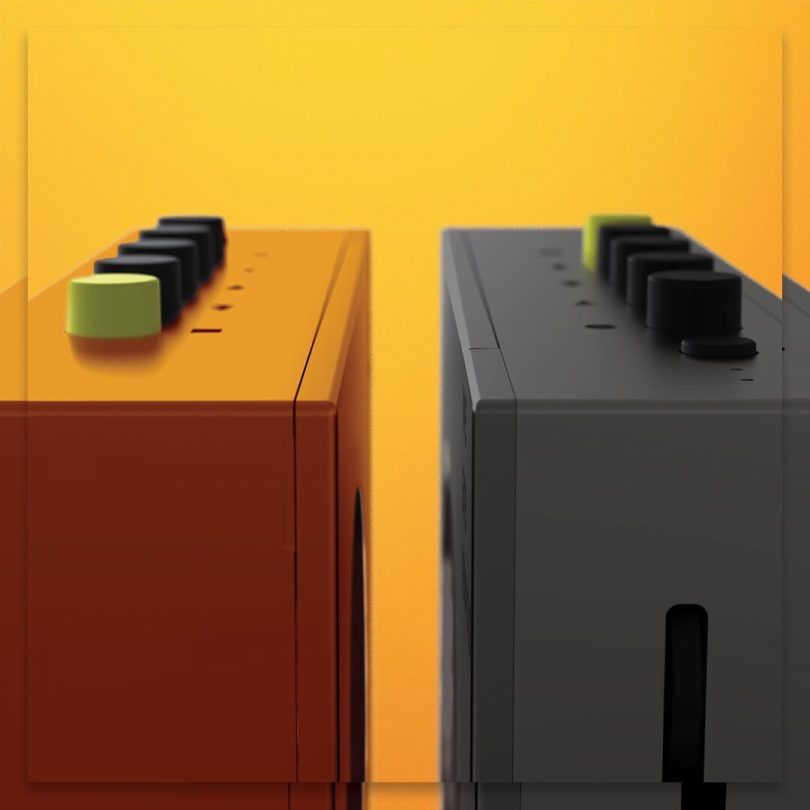 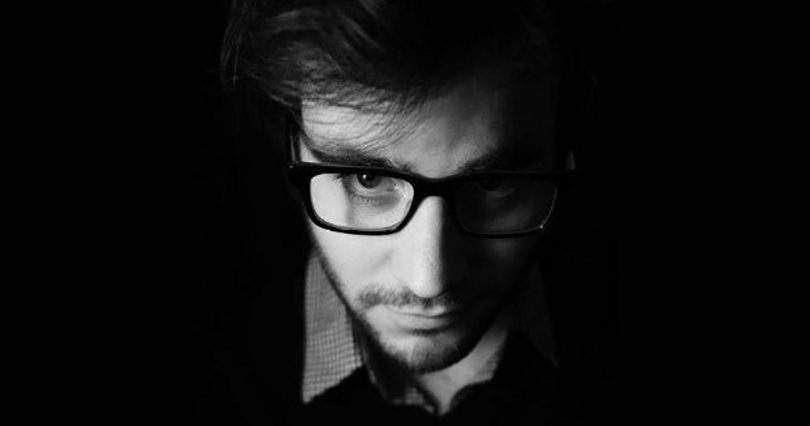 We Are Rewind is the brainchild of Romain Boudruche.

We Are Rewind will be made available in a trio of colors evocative of numerous past Walkman models – Orange, Blue, and Dark Grey – each priced at $100. Additional information over at We Are Rewind.

Photos by We Are Rewind.

Assembledge+ completed a modern, single-story house in the heart of Los Angeles, right in the foothills of Laurel Canyon. The Laurel Hills Residence spans 4,900 square feet within three pavilions that are joined by a series of glass hallways. Resting at the front of the property clad in Western Red Cedar panels is the garage/guest...

Drywall? Dry Furniture Takes On the Issue of Affordable Furniture

What if we used more affordable, readily available materials in the construction of furniture? Drywall? Dry furniture. takes the common construction material – drywall – and applies it to a a stool, shelving unit, coffee table, and bedside table. Each piece is constructed using just three household tools: a craft knife, a ruler, and a bottle...