Laptops tend to be purchases driven by pragmatic needs rather than inspired by overt passion. And that’s partially attributed to the fact that most laptops look remarkably similar. Which makes the ASUS ROG Zephyrus G14-ACRNM rather notable for its combination of graphic and industrial design that eclipses its bleeding edge specs. 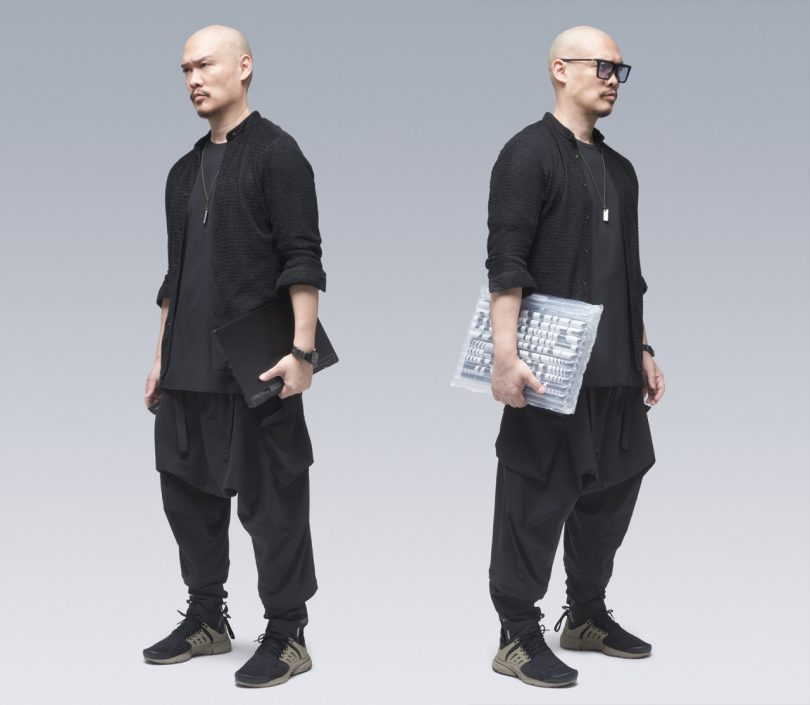 The last time we checked in with technical clothier ACRONYM and its co-founder Errolson Hugh, they were announcing a collaboration with gaming impresario, Hideo Kojima and offering a very limited edition jacket on a post-apocalyptic vibe. The brand and co-founder obviously harbor an affinity for the gaming community, with the fashion label’s follow-up an elevated example of the gamer’s aesthetic. The ACRONYM x Asus ROG Zephyrus G14, a 14-inch laptop treated with futuristic physical, aural and graphical treatments, is quite unlike any laptop on the market today. 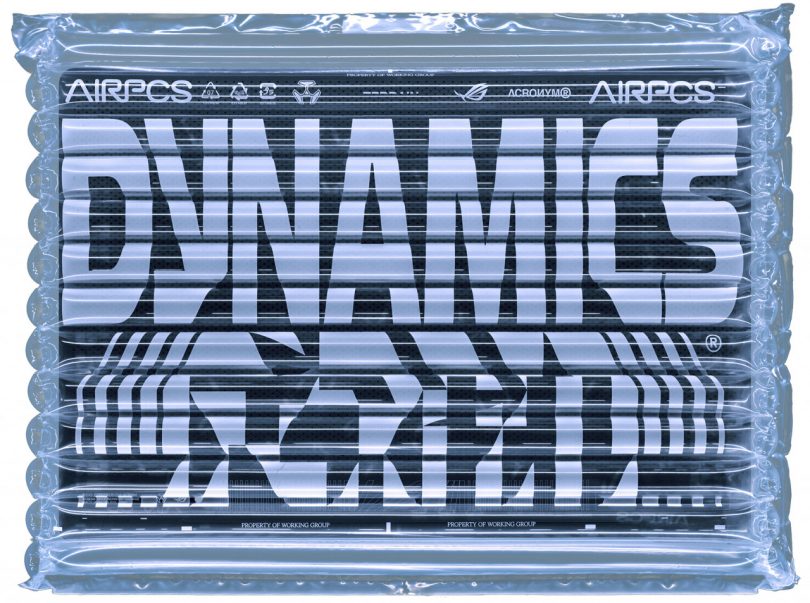 Upon unpacking, new laptop owners are presented with an air-inflated shipping pack graced with ACRONYM’s graphic treatment, evocative of designs Errolson Hugh’s agency work with Nike and Arc’Teryx (if not some earlier The Designers Republic, for those with memories spanning the aughts). 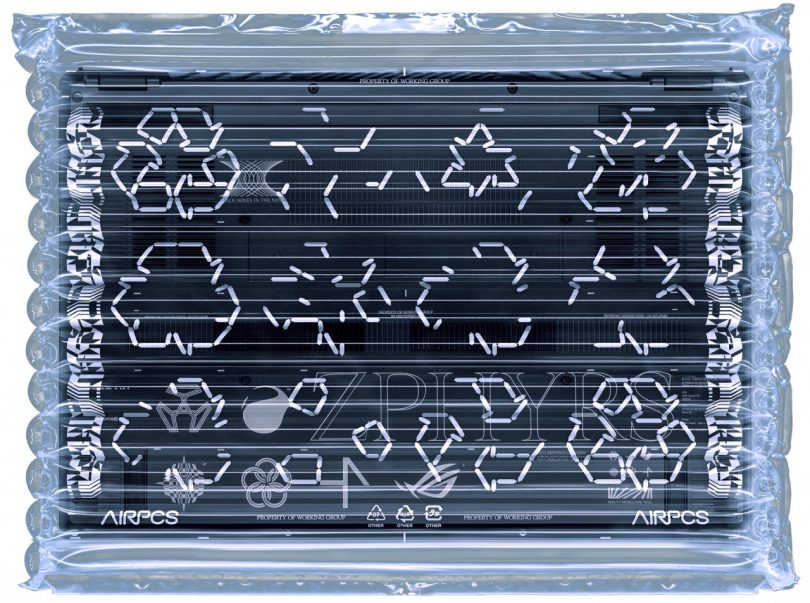 Collaborating with designer David Rudnick of studio Terrain, the entire Special Edition Zephyrus G14 experience has been customized with a typography-forward design language – from box, to instruction manual, to a unique GUI. Most notably is the wild color-coded and iconographic layout embellishing the laptop’s keyboard. 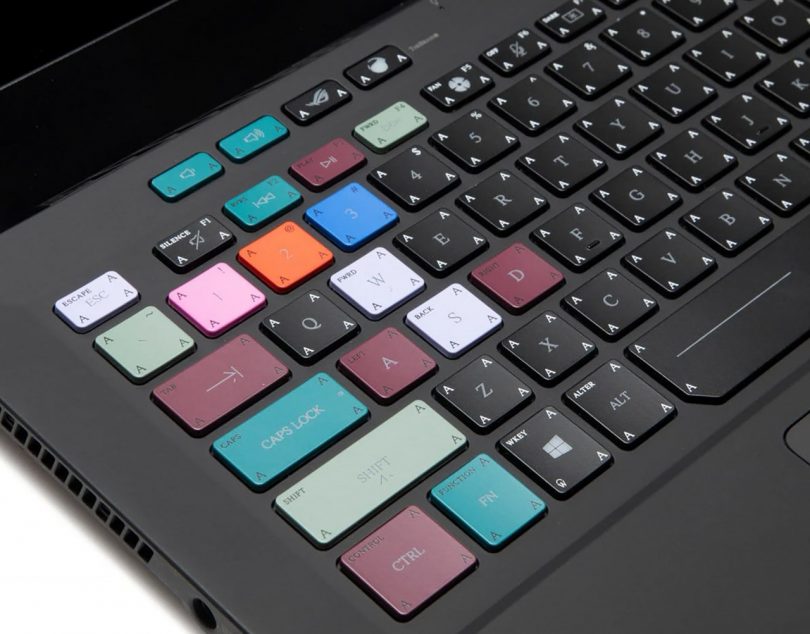 Every corner of the laptop – including its sides and underside – reveal the fingerprints of Hugh’s technically-tinged modus operandi; a combination of custom materials, precision detailed etching, fetishized machining, specially developed paints and two completely original typefaces unique to this ACRONYM collaboration. 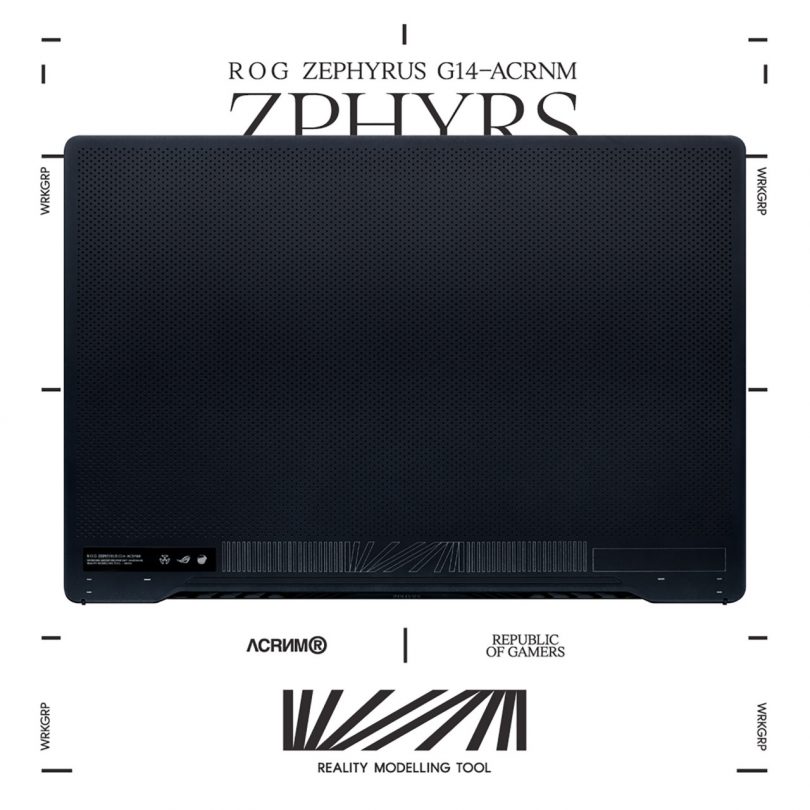 And that’s all before even turning on the machine, a start-up greeting users with an almost foreboding chime, an aural reminder this laptop is intentionally unlike any other. 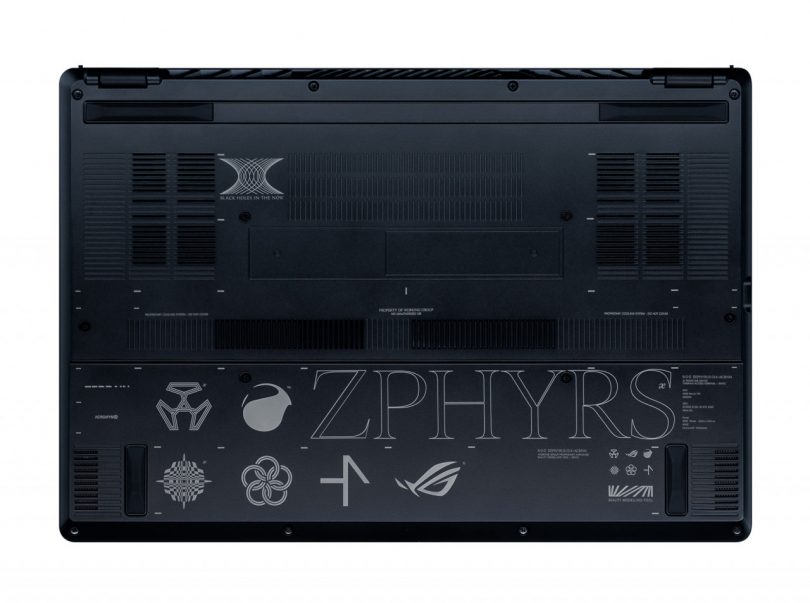 And finally its last surprise is a top lid entirety dotted with 1,215 Mini-LEDs, the sum engineered to light up from a selection of eight choreographed animations designed by ACRONYM. All this, and we even haven’t gotten to the meat and potatoes of an impressively kitted-out 14″ sRGB Pantone validated QHD screen laptop with an 8-core 16-thread AMD Ryzen 9 CPU, 32 GB DDR4 3200MHz SDRAM, with an NVIDIA GeForce RTX 2060 GPU inside.

The x ASUS ROG ZEPHYRUS G14-ACRNM is available now for $2,500 over at Bodega, while ASUS also offers a vanilla-version without the special treatments for considerably less.

It’s a familiar story by now, but when COVID-19 hit the world it truly changed the way people live, work and interact with one another. Workers of nearly every industry were made to adjust everything from their processes to where they do their work. We had to figure out how to work together while apart....