Designed by Brooklyn-based studio Fort Standard, the Raw Standing Bowl is a new edition of their original Standing Bowl launched in 2013. The original aluminum bowls were produced in a sand casting process, but later in 2017, Fort Standard invested in a higher tech die cast method which creates a smooth finish with precise forms. They described, “Since first seeing these upgraded raw castings, we have wanted to share them in all their nude glory.” 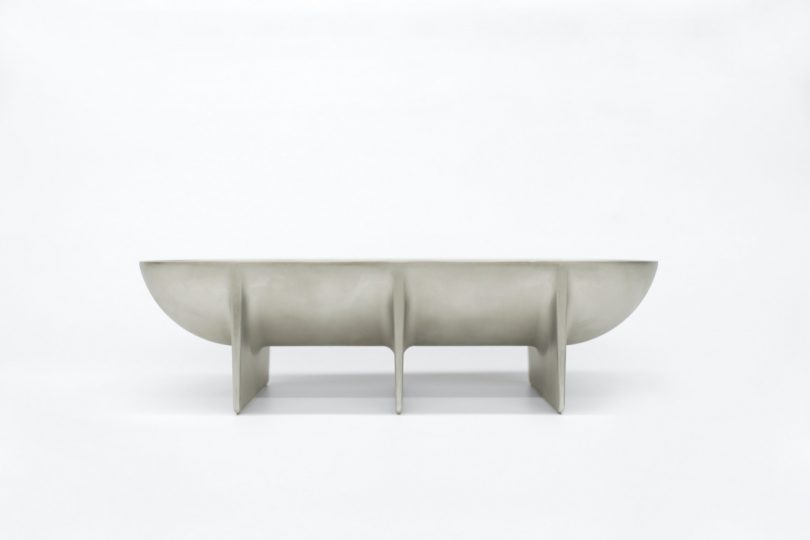 The new Raw Standing Bowl showcases this precision in its natural aluminum form. The raw casting is bead blasted to create a smooth velvet-like surface. The aluminum is intentionally left unfinished, allowing the material to naturally patina with its environment. 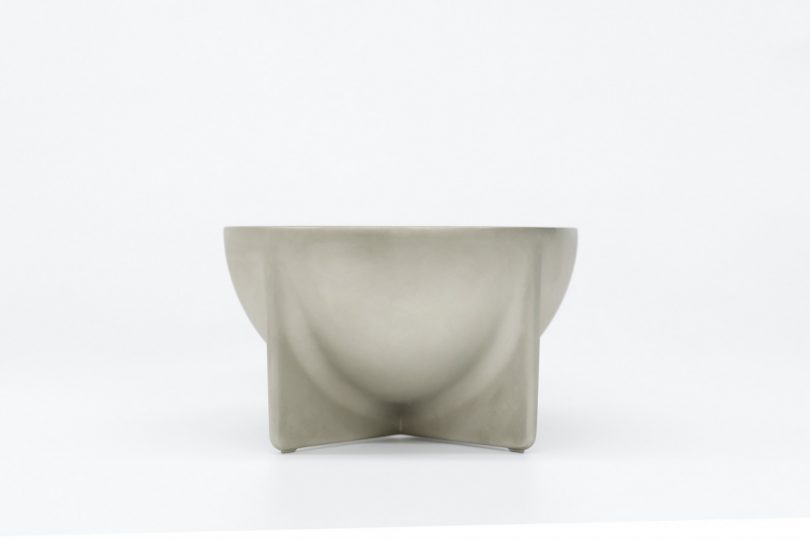 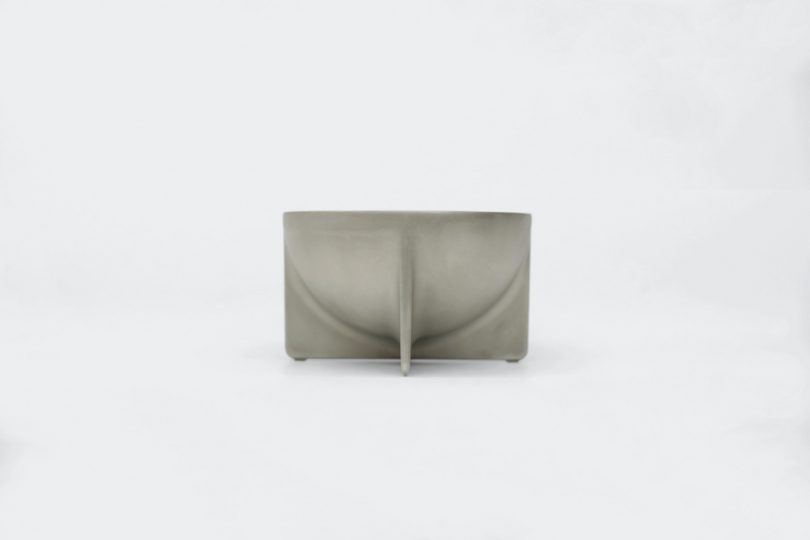 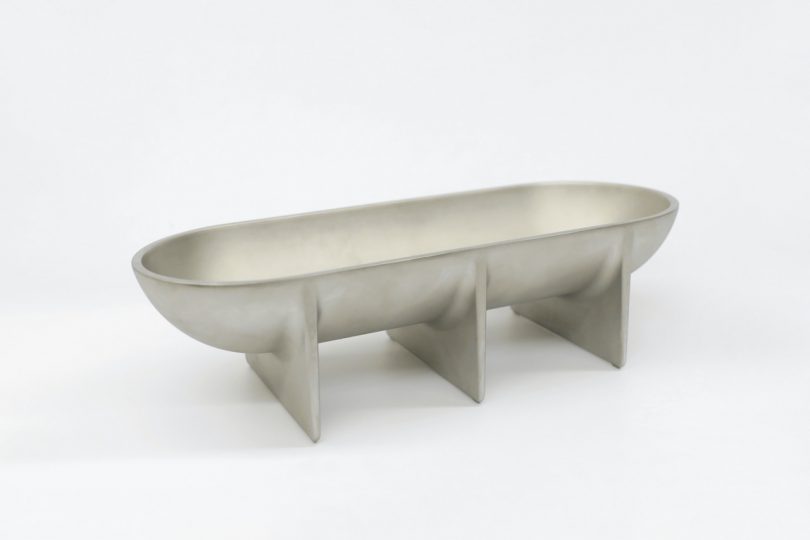 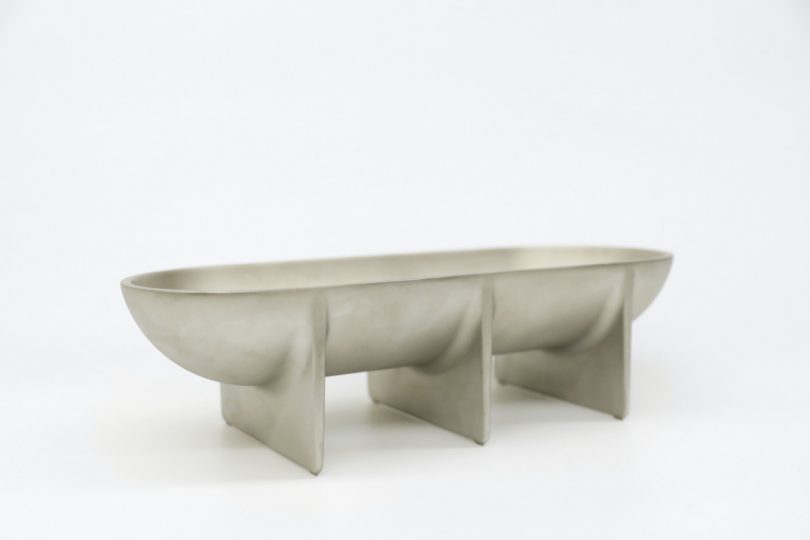 The Raw Standing Bowl is available for pre-order and will be ready to ship in early October at fsobjects.com.

Marina Lampropoulou had an idea to create minimalist jewelry inspired by her studies of architecture, painting, photography and fashion. And, we’ve got to say, her brand, Tothemetal, perfectly encompasses those diverse inspirations. She studied metalsmithing and jewelry design in Greece, and now, every piece she makes is meticulously handcrafted in Tothemetal’s Thessaloniki workshop and gallery....

Milan-based French artist and designer Nathalie Du Pasquier, known for her paintings and being a founding member of the Memphis design collective, partnered with Italian tile makers Mutina on an expansive tile collection called Mattonelle Margherita. The ceramic tiles mark a colorful collaboration that’s both simple and minimalist, per the plain-colored tiles, while also being...